COSBY, Tenn. (AP) — A Tennessee deputy responded to reports for a bear in a car last week. 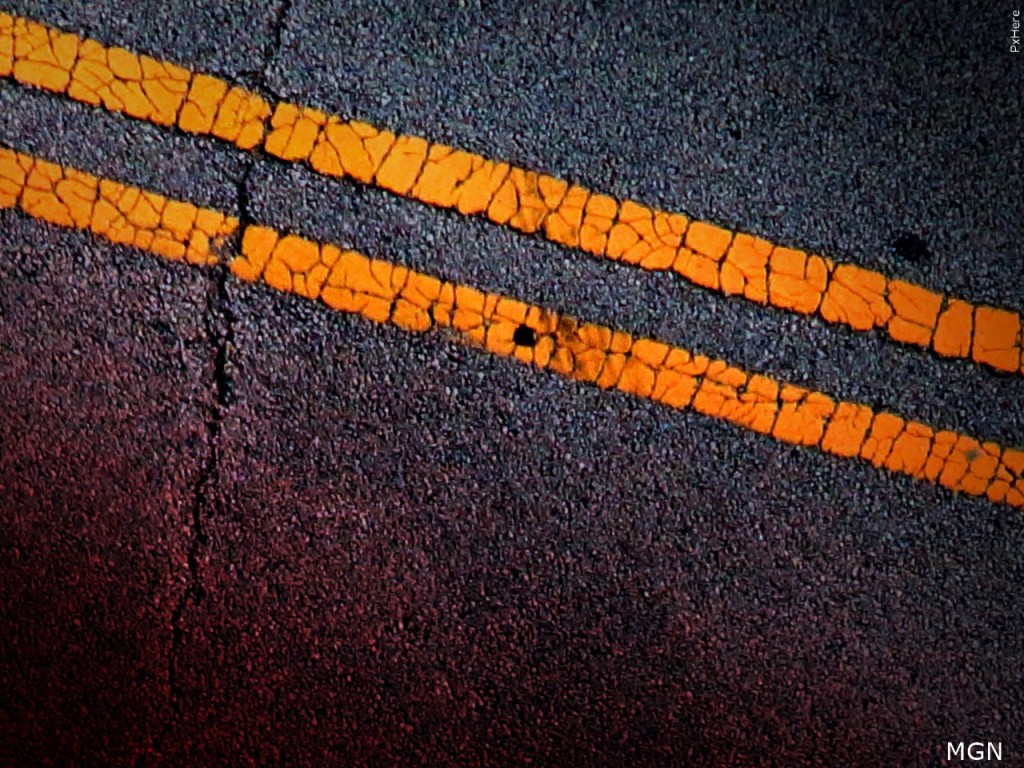 A Cocke County Sheriff’s Office deputy responded to the call on Wednesday. After failed attempts to reach wildlife officials, the deputy shot out a rear passenger window with two 12-gauge bean bag rounds, breaking the glass. The bear climbed out and away without any apparent injuries, WATE-TV reported.

The owner of the SUV told officials that she heard a car door shut, and then checked the car and found the bear.

While inside the car, the bear chewed most of the upholstery and electronics, breaking the locking mechanism, according to the police report. There was no cause for the bear to enter the car, such as food or trash, police reported.