JACKSON, Tenn. — The Jackson Animal Care Center is asking for anyone looking to adopt a pet to give them a visit. 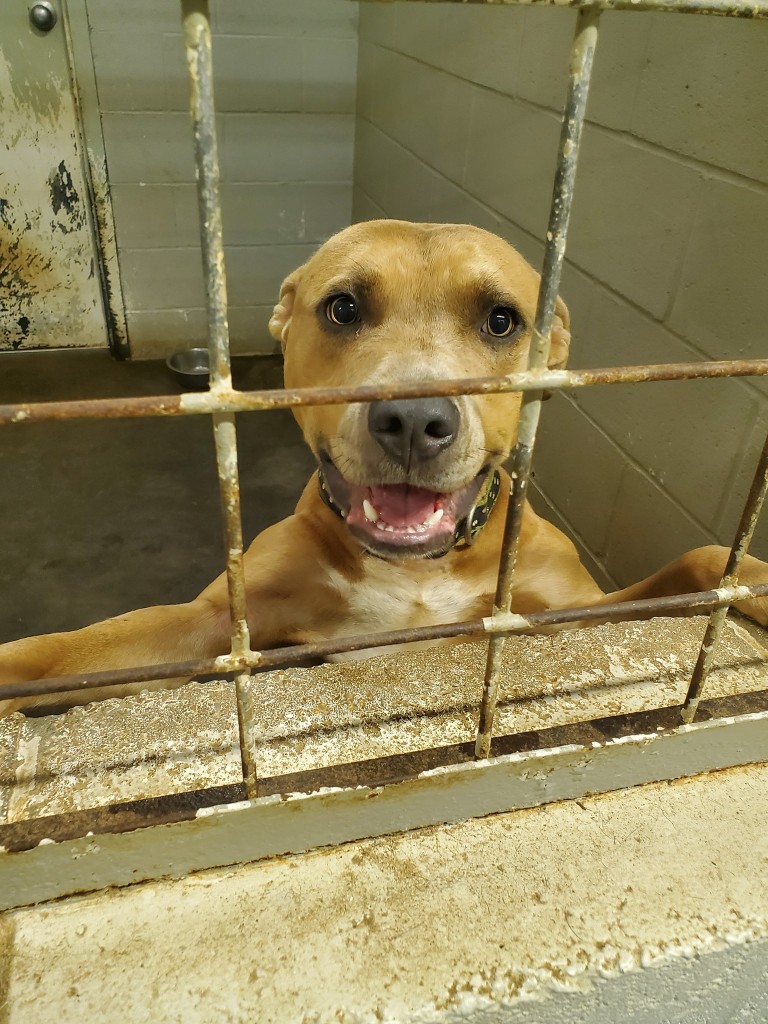 “We have approximately 68,000 residents in Jackson, statistically that puts us at about 17,000 pet owning households,” said Director Whitney Owen. “So we have one building and 35 dog kennels to handle the pet demands and animal needs of 17,000 households that own pets.”

Summer is busy season for the Jackson Animal Care Center. Without adopters and volunteers, the center cannot function the way they would like or maintain their “no kill” status.

“We have taken in just a hair under 600 each, dogs and cats, so we have almost hit 1,200 animals for the year already and it’s just August,” said Owen. “We have currently 91 cats in the building and have 56 dogs in the building, and then I have an additional 40-odd cats in foster care. So we are very much in need of adoptive homes.”

The center is an open intake facility with animal control operating out of their facility. This means they have to maintain space for aggressive animals, abused animals, and animals involved in court cases.

Because of low space, they have had to create a wait list for owner surrenders. But some people have been less patient than others.

“For the last three weekends in a row we’ve had people try to drop dogs off on Saturdays,” Owen said. “And when we told them that we don’t do intakes on Saturdays and that they’ll need to make an appointment for an owner surrender, they have been abandoning the dog in our front yard, either by tied into the mailbox or a picnic table out front, or just dumping them in a box on the sidewalk.”

Owen says this is not safe. There are coyotes in the area, not to mention the Animal Care Center is located near one of the busiest intersections in Jackson. 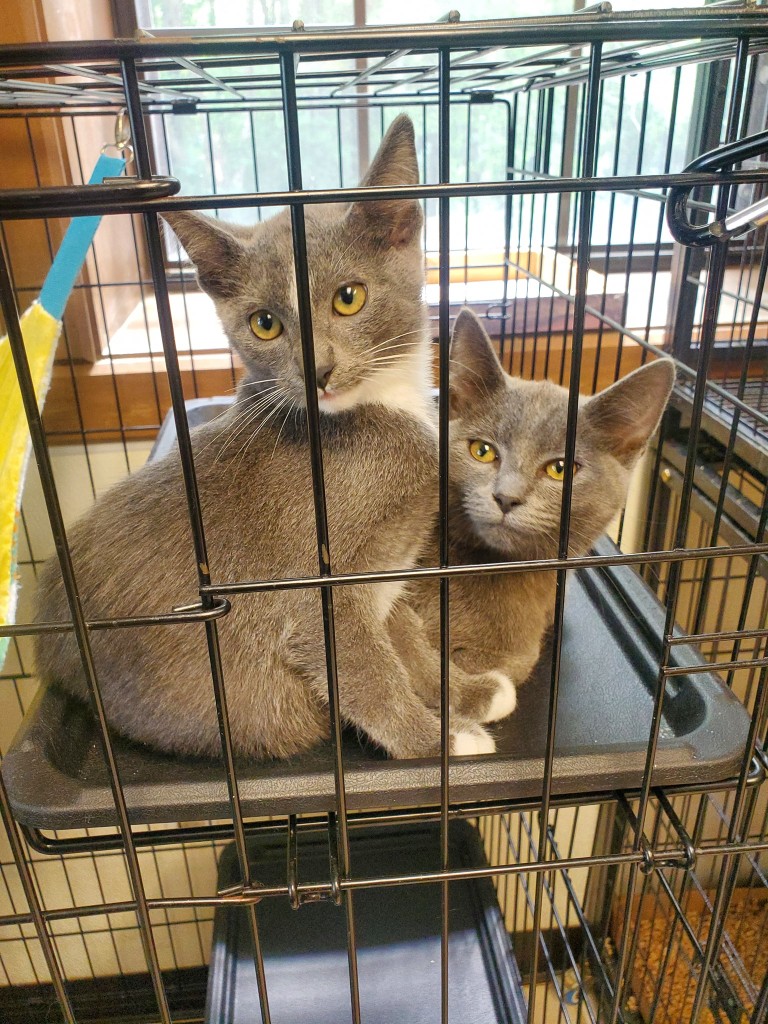 “If we tell you we didn’t have space, it’s because I currently have four dogs in my storage room in crates because I don’t have an open kennel available. It’s because we have 17 dogs in our puppy room that haven’t finished their quarantine yet,” said Owen.

Owen says the shelter is not yet at the point of euthanizing animals, but they are on red alert.

“There comes a point where we don’t have a choice because we have to serve the public, we’re taxpayer funded, we have to pick dogs up off the street to keep them from biting people’s children. And if I have 56 dogs in the building and 35 kennels, choices have to be made unfortunately.”

All dogs and cats ready to be adopted are spayed or neutered, vaccinated, and current on monthly prevention.

Adoption fees are currently discounted at $80 for a dog and $40 for a cat.

“All of the animals that we have here are available. They have been medically cleared, they have been behaviorally evaluated, they’re friendly, they’re safe, just overall if you’re considering a pet please come to us.”

No appointment is needed, and the center is open Tuesday through Saturday from 12 p.m. to 4 p.m. 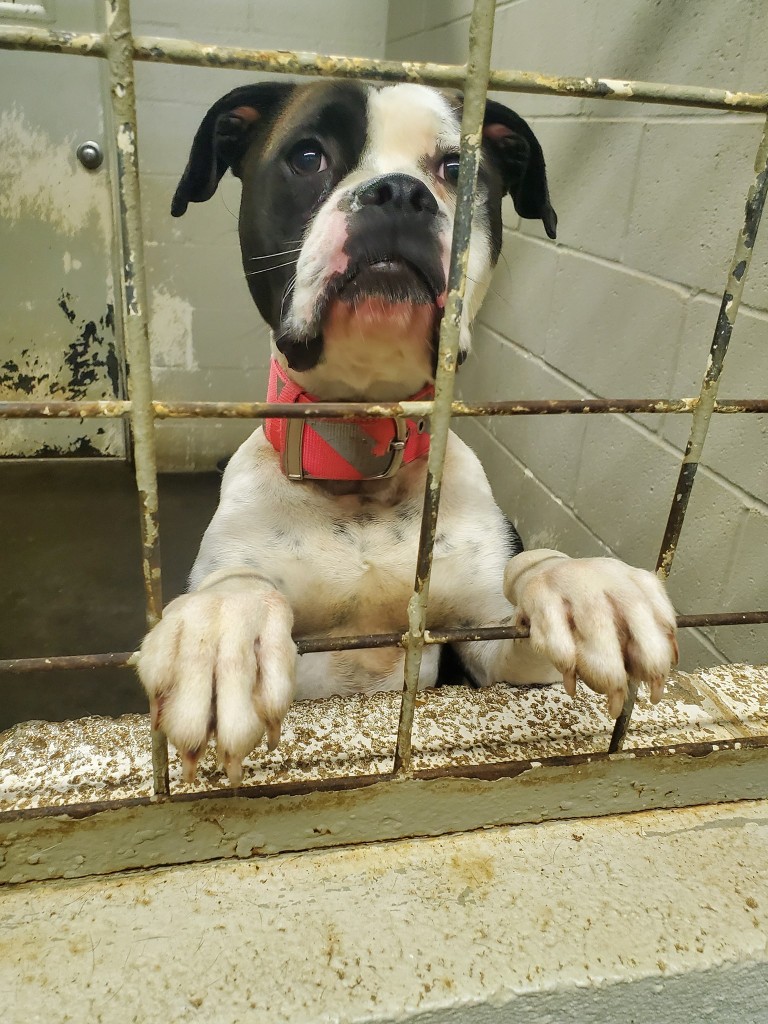 Owen says the only way to permanently combat the animal overpopulation in Jackson is to spay and neuter.

She says pit bulls and pit bull mixes make up more of the center’s intake than every other dog breed combined and then doubled.

To combat the problem, the center will cover the entire cost of the operation of getting this type of dog spayed or neutered up to a certain amount.

The Jackson Animal Care Center is also asking for any local businesses willing to help, to contact them. They hope to reach more people by taping flyers of adoptable animals in businesses’ lobbies or to to-go food containers.