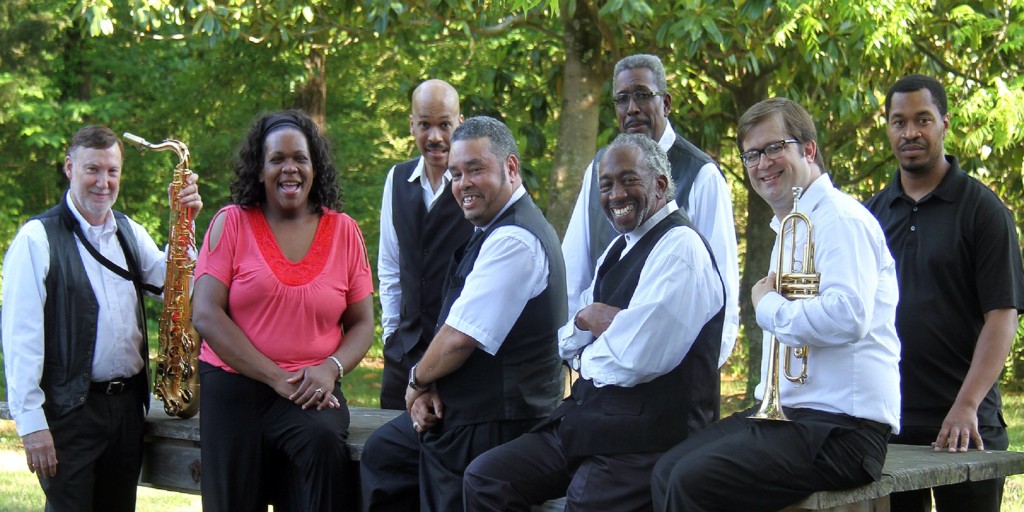 Each year, park visitors and National Park Service employees gather at events across the country to celebrate the anniversary of the founding of the NPS, which took place on August 25, 1916.

Shiloh Battlefield marked the NPS anniversary from 2016-2019 with its Concert-in-the-Park music series before a hiatus due to the COVID-19 pandemic.

On Saturday, August 27, Memphis’ The King Beez will take the stage for the Birthday Bash show, bringing musical entertainment back to park goers once again.

“This is the first concert in the park in three years and it should prove to be a night to remember as we celebrate the NPS birthday,” said Park Superintendent Allen Etheridge.

In addition the The King Beez, The NPS Arrowhead Jazz Band from New Orleans Jazz National Historical Park will open the show.

The free concert will kick off in the park at 5:30 p.m. Guests are encouraged to bring picnic baskets, lawn chairs or blankets. A release states a Junior Ranger booth with activities for kids will be open from noon to dark.

For more news in the Hardin County area, click here.