Woman charged with murder after overdose death of Tennessee inmate

NASHVILLE, Tenn. — A woman has been charged with murder after the overdose death of an inmate at a Tennessee Department of Correction facility. 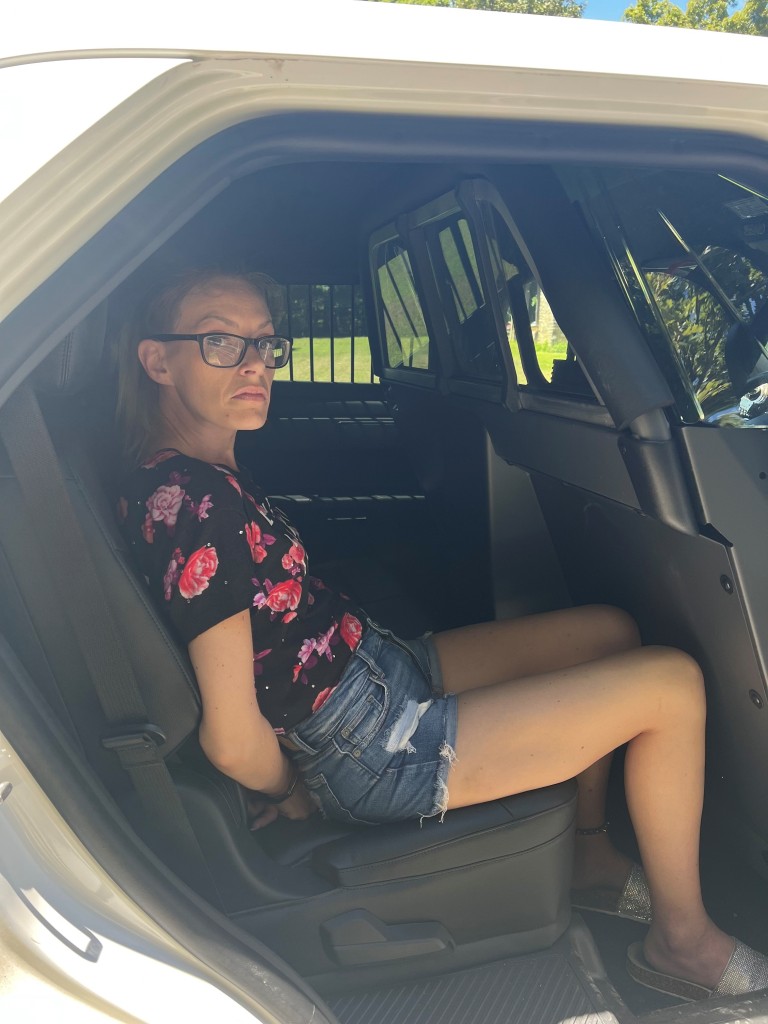 A news release states that in February, Rachal Dollard was observed passing drugs to an inmate as the two exchanged a kiss during visitation at the Turney Center Industrial Complex in Hickman County.

The release says the inmate, Joshua Brown, swallowed a balloon pellet containing half an ounce of methamphetamine and later died at a local hospital. 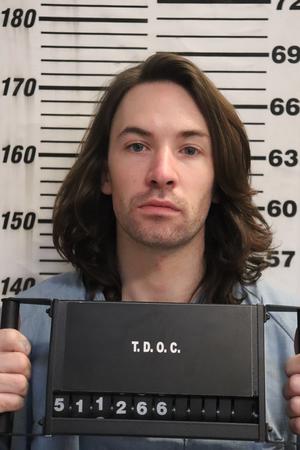 Over the past weekend, Dollard was taken into custody by TDOC special agents and the Dickson County Sheriff’s Department.

Dollard is currently being held in the Hickman County jail on charges of second-degree murder and introduction of contraband into a penal facility.

Brown was serving an 11-year sentence on drug related charges, with his sentence set to expire in 2029.