JACKSON, Tenn. — The Walk to End Alzheimer’s will be held on October 1. 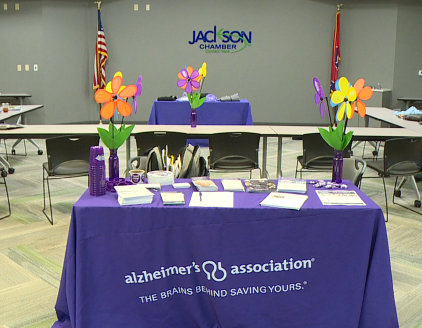 Ashley Hennessey, coordinator of the Walk to End Alzheimer’s in Jackson, led the efforts for a grab-and-go lunch held at the Jackson Chamber on Wednesday.

It included food and information on the importance of participating in the walk.

Hennessey believes that it’s important for the community to get involved so more people are educated on the disease. 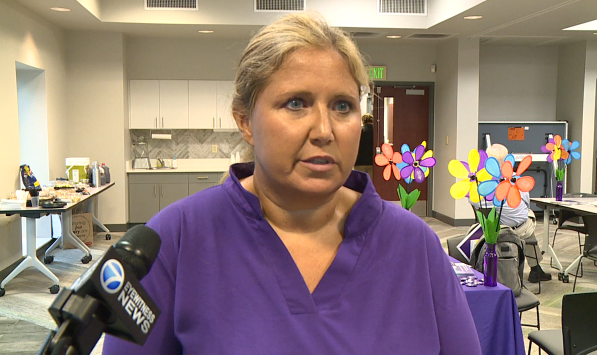 “It has really opened my eyes to the disease and how it really affects caregivers,” Hennessey said. “I really knew about the disease, but didn’t realize that there was early onset, where you know, people like 50 or 60 were diagnosed.”