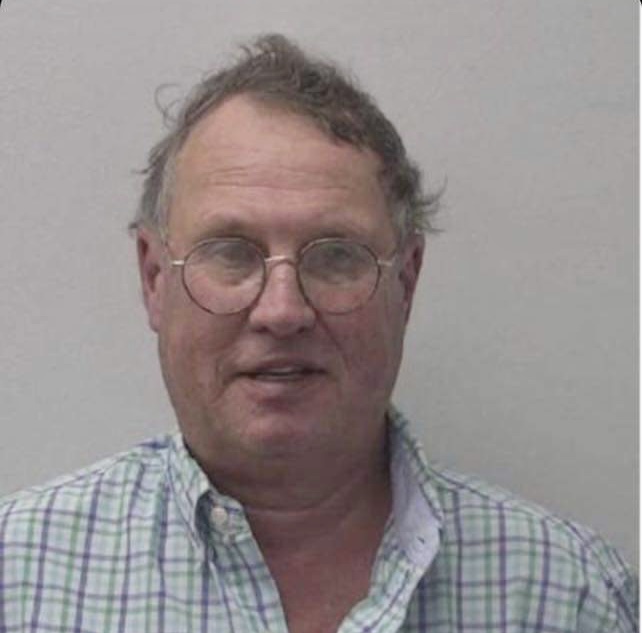 Harvey was arrested by Tennessee Highway Patrol and booked into the Madison County jail Wednesday night.

He was transferred to the Chester County jail in the early hours of Thursday morning, and according to Jackson City Court, he has not yet been arraigned.

Harvey attended the University of Tennessee at Martin and then went to law school at Memphis State University.

He has been in office since September of 1998.