‘Velvet Hunt’ opens in Tennessee for 2022

JACKSON, Tenn. — The Velvet Hunt is on in the state of Tennessee! 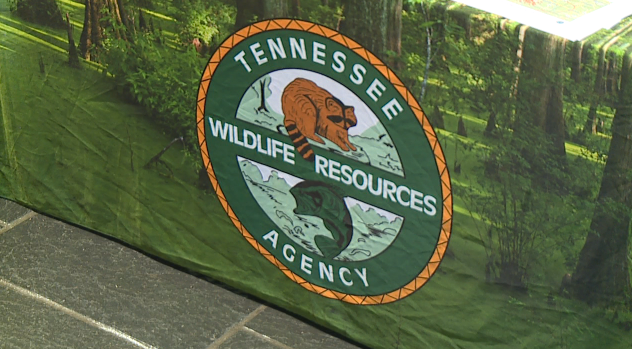 The Tennessee Wildlife Resources Agency officially designated an “antlerless-only” hunt, but since this time of year the antlers of most bucks are still in the formative stage with a soft, fuzzy, velvet-like covering, it’s commonly known as the Velvet Hunt.

The Velvet Hunt was created four years ago. It allows hunters to get out and harvest an antler deer in velvet.

The Velvet Hunt starts Friday and continues until Sunday, Aug. 28. Anyone can participate in this event.

“The Velvet Hunt is a special hunt we developed four years ago. It allows hunters to get out and harvest an antler deer in velvet. The soft, pliable, and fuzzy looking antlers that people see,” said TWRA spokesperson Amy Spencer.