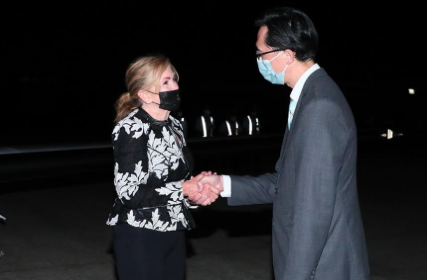 Blackburn says leaders with Papua New Guinea say they want to continue building a partnership with the United States.

“They look forward to new opportunities, whether it is something dealing with trade and economics, or if it is in defense and security of the nation,” Senator Blackburn said.

She met with the President of Taiwan and discussed plans for the nation to grow their trade. 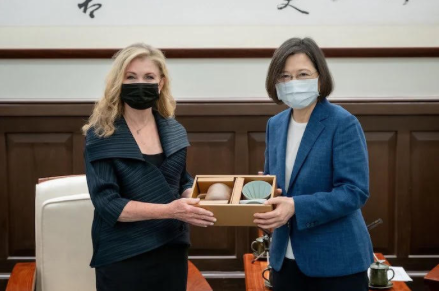 “They would like to see for enhancing trade, expanding trade, growing their market, having an agreement with the United States, being more active in the Select USA program, making it 21st Century trade,” said Blackburn.

In talking with Taiwanese leaders, Blackburn says with the looming threat of the Chinese Communist Party taking control, the Taiwanese government plan to increase their budget for defense by 13.9%. 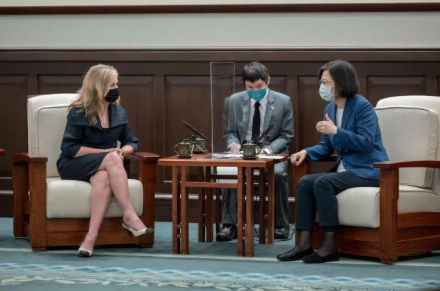 “Being able to defend themselves, they are also talking about ways that they can increase an Army Reserve component,” said Blackburn. “They are looking at what they are going to do with cybersecurity and electronic warfare.”

She says Taiwan and the United States share common values that they want to preserve, and says the U.S. can help them keep that.

“To be certain that Taiwan has what they need to defend themselves in the event that there were to be a conflict. Taiwanese talk about our shared values. The love of democracy, the love of liberty and freedom. Their desire to protect that.” 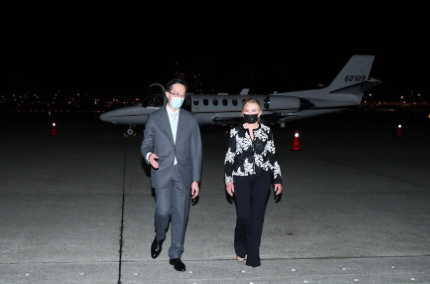 Blackburn says she was grateful for the opportunity to meet with leaders in Taiwan and the Pacific Island countries.