KNOXVILLE, Tenn. (AP) — A former Tennessee police chief has been sentenced to six years in federal prison for using excessive force during arrests, the U.S. Department of Justice said Friday. 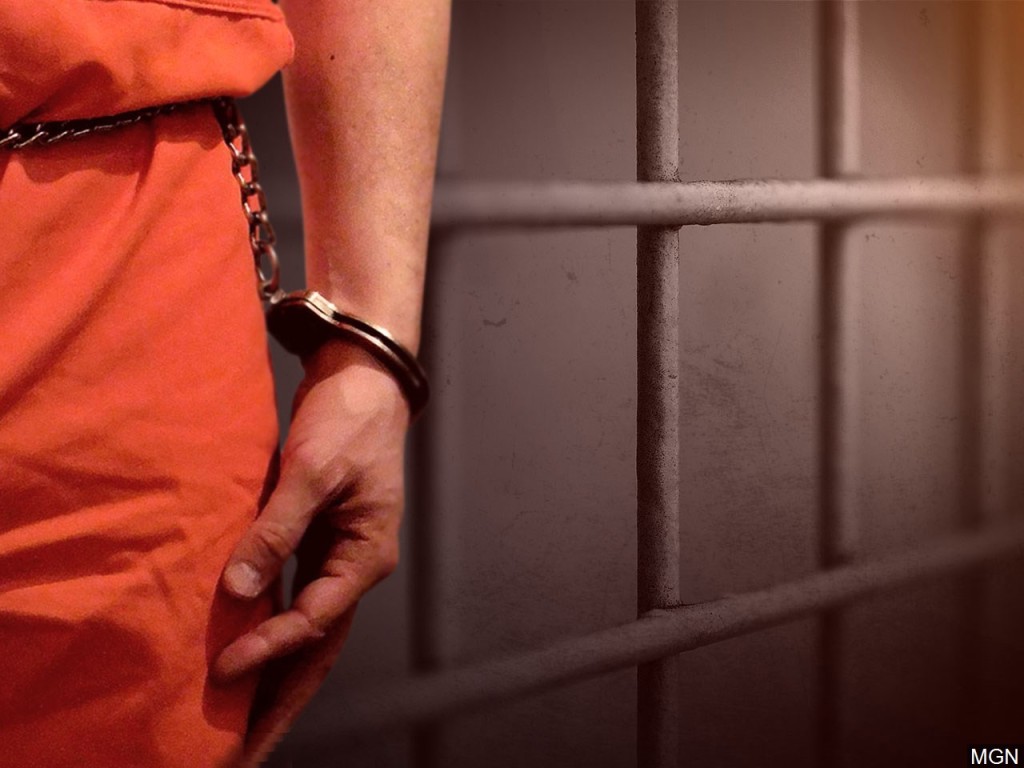 Bean, 62, was chief of the Tracy City Police Department during the first offense in 2014, and chief deputy of the Grundy County Sheriff’s Office during the second charge in 2017.

Federal prosecutors also presented evidence that Bean bragged about using excessive force against the victims and failed to report the incidents, according to a media release from the Justice Department.

Francis Hamilton, U.S. Attorney for Tennessee’s eastern district, said Bean “abused his authority and violated the civil rights of arrestees by physically assaulting them while they were restrained and not posing any threat.”