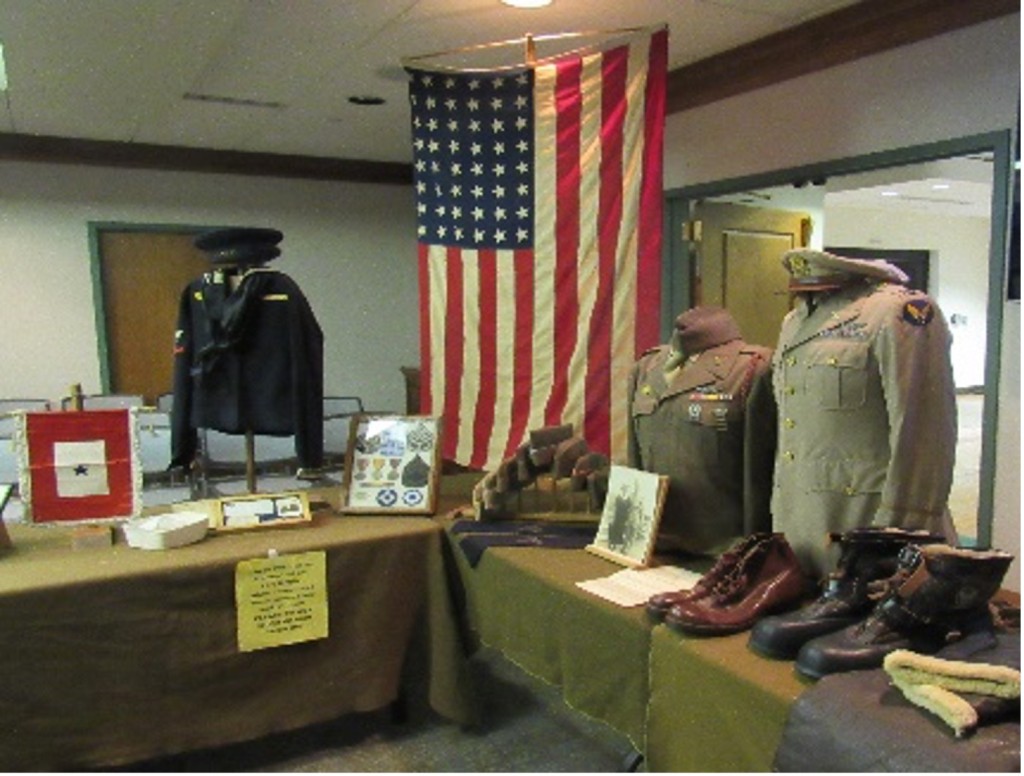 The display is part of Jackson State’s Constitution Day event on September 15.

The collection is owned by World War II Historian Pete Johnson, who will deliver a special presentation during the event titled “International Diplomacy in the Aftermath of WWII.”

Johnson is the son of a WWII veteran and has collected war memorabilia since he was a child. Attendees can expect to see relics ranging from flags of the Imperial Japanese Military to dress uniforms of Nazi Germany soldiers. Johnson’s presentation will also include personal stories from WWII veterans he has interviewed.

The event will be held from 10 a.m. to 2 p.m. in the campus Library, with Johnson’s presentation scheduled for 12:30 p.m. Pocket-sized U.S. Constitutions will be given out following the presentation.

The event is free and open to the public.