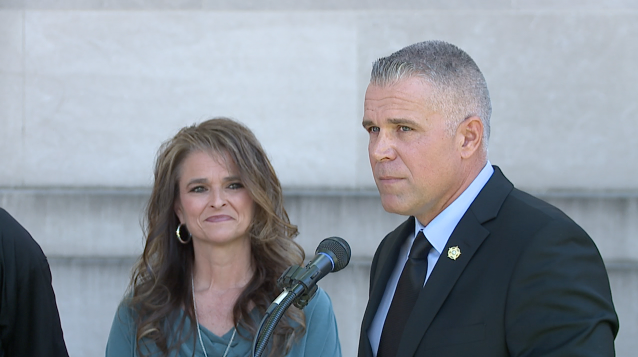 Former Jackson Police Chief Julian Wiser was sworn in on the steps of the Madison County Courthouse.

It was a large turnout with family, supporters and local leaders witnessing the event, many of them being men and women in uniform.

“He is a great guy inside and outside of law enforcement,” said Madison County Commissioner Jeff Wall. “He is a fair person. He is a wonderful guy that wants to serve his community. This is a wonderful way to do that since he retired from the police department.” 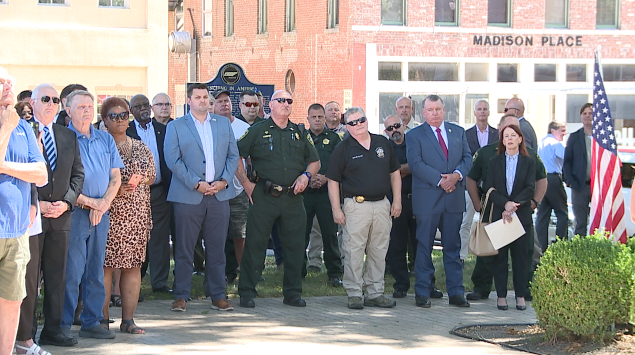 Sheriff Wiser says he plans to get right to work on the first day, and he wants to focus on opening the new Madison County Jail.

“There are different duties being the sheriff,” said Sheriff Wiser. “There is a civil process as far as civil papers. The biggest one is running the jail. We did not have one at the police department.”

Wiser also wants to focus on school security and build relationships in the community. 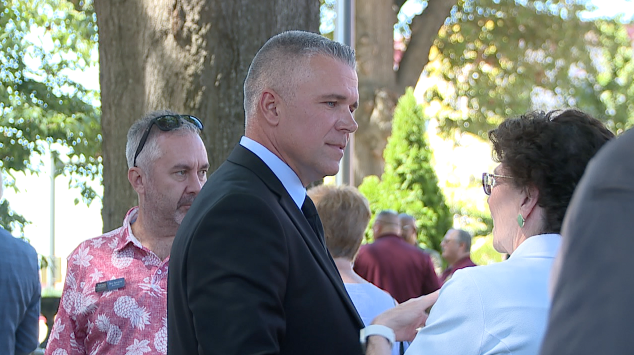 “Communication is important in anything you do,” Sheriff Wiser said. “Whatever goals we accomplish has to be a team effort. We gotta have the support of Madison County citizens. This is Team Madison County. We are all in this together.”

Wiser succeeds John Mehr who served as sheriff of Madison County since 2014.