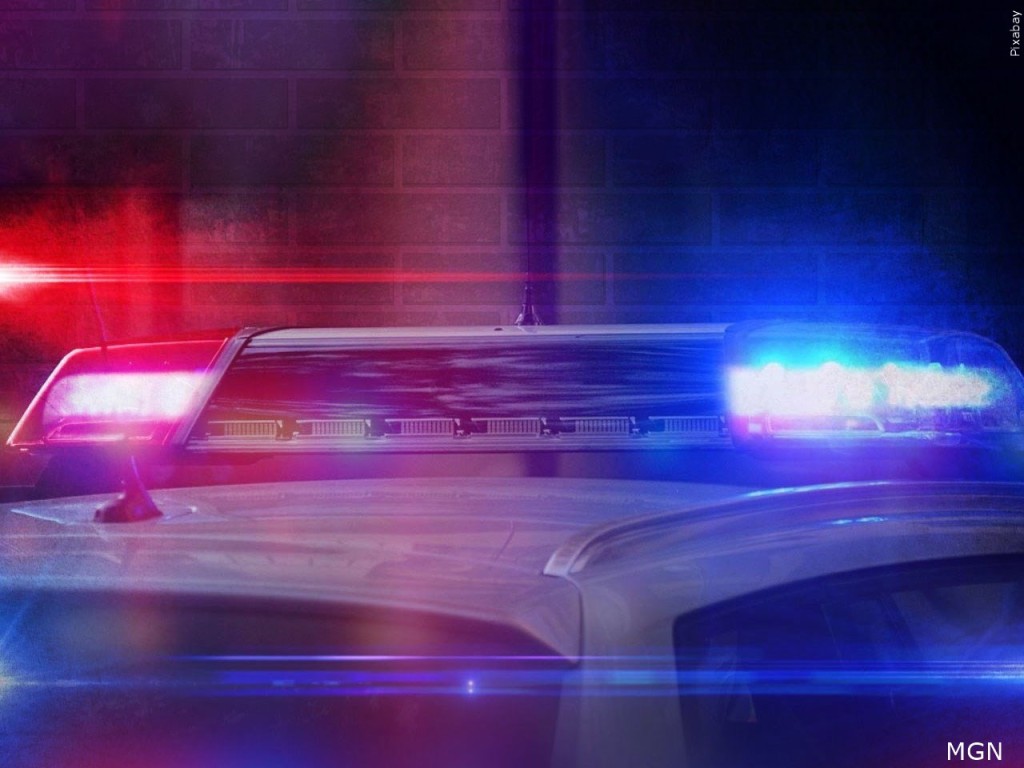 The Memphis Police Department said the officer was shot by someone in a silver Infiniti. The officer was taken to a hospital by a fellow officer and listed in critical but stable condition, police said.

Memphis Police Director Cerelyn “CJ” Davis said the shooting took place during an operation in an area where vehicle thefts have been committed and where stolen cars have been dropped off.

Three people have been detained for questioning, Davis said in a news conference outside Regional One Hospital.

Schools in the area of the shooting were placed on lockdown during the incident. The lockdowns have been lifted.