JACKSON, Tenn. — Jackson, get ready for the power of passion! 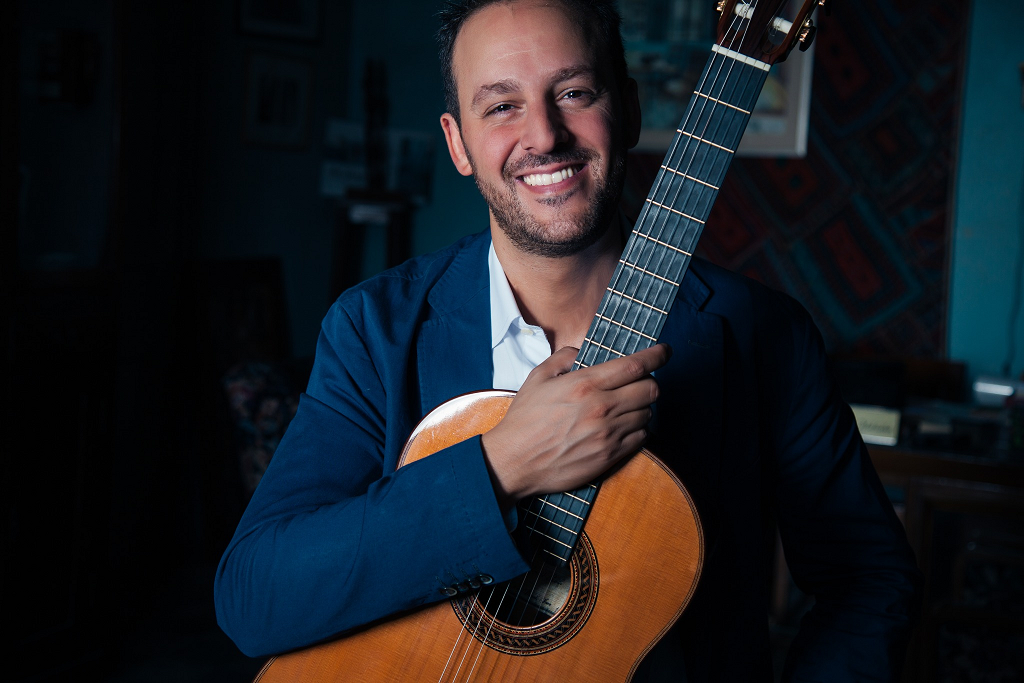 The Jackson Symphony is ushering in its 62nd season with music, donations, and healing.

The September Classical, titled “Latin Romance,” is set to kick off this Saturday, September 10 in downtown Jackson.

This will be the symphony’s first time performing at The Ned, and they’re even bringing a special guest.

“We also have an unusual soloist, it’s not something you would associate with Symphony Orchestra, but we have a brilliant guitarist,” said Jackson Symphony Conductor & Artistic Director Peter Shannon. “A Latin American guitarist with a piece written by Spanish composer Rodrigo, which is really, really beautiful. So we can be sure to affirm a solo guitar and the whole orchestra together in the first half.”