JACKSON, Tenn. — Three Jackson schools are uniting to tackle one problem alongside of a local nonprofit. 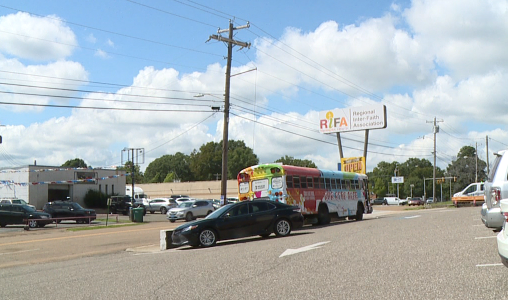 This is the 11th year RIFA has hosted the food drive, and every year, three schools will unite to bring in food items to donate, with last year’s schools totaling over 56,000 pounds.

“So it’s not really a competition, we’re just trying work alongside each other and just connect and kind of group in and collect the food, basically together,” said TCA Student Preslie Lovelace. 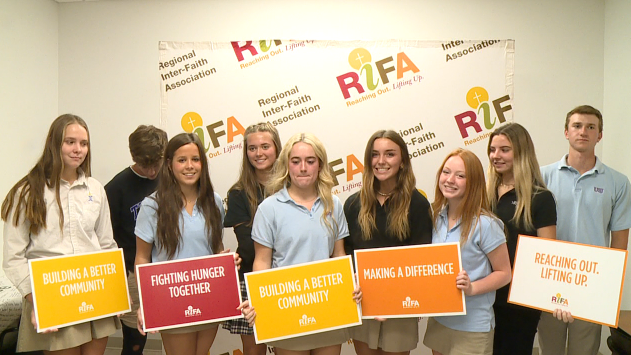 The entirely student-led drive is one of the largest food drives of the entire year for RIFA.

Students from the three schools can bring in canned items for donation and RIFA will be collecting them for use.