JACKSON, Tenn. — The Jackson Police Department is requesting the community’s assistance in a hit and run case. 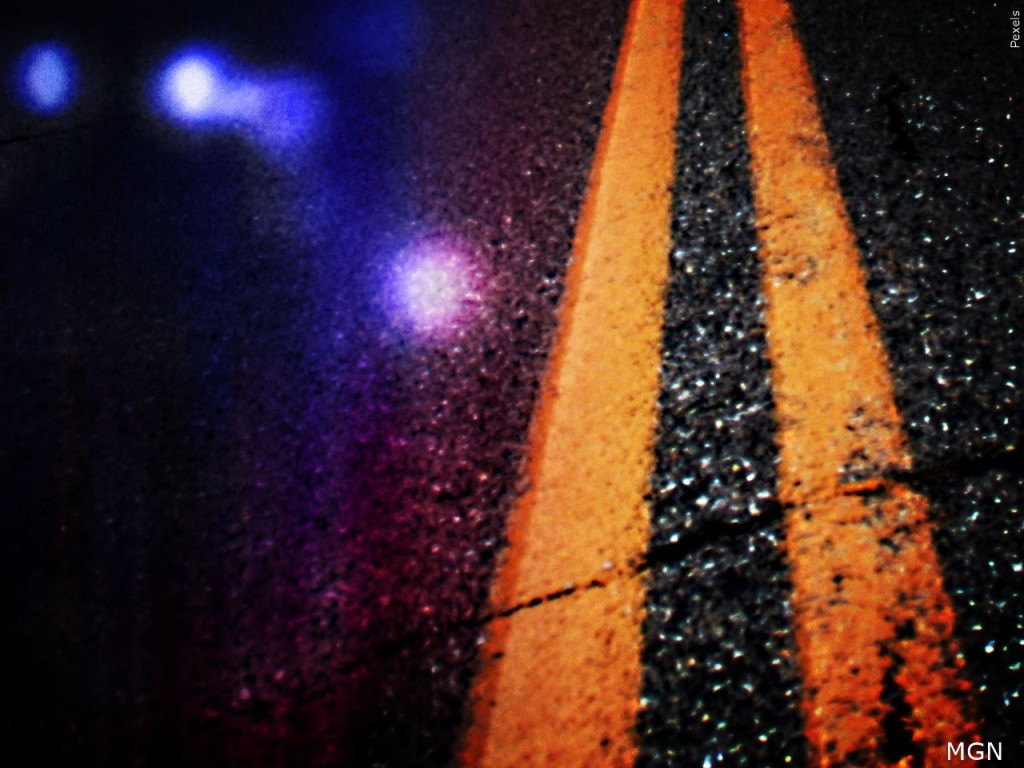 According to JPD, the hit and run occurred around 5:20 p.m. on Saturday, September 3.

Police say a man and a woman were traveling south on Highway 70 on a yellow motorcycle.

According to police, they were struck by a red vehicle near Highway 70 and Phillips Street in east Jackson.

Both victims sustained what appeared to be serious bodily injuries.

Police are seeking any information that may help them identify the red vehicle or the suspect involved.