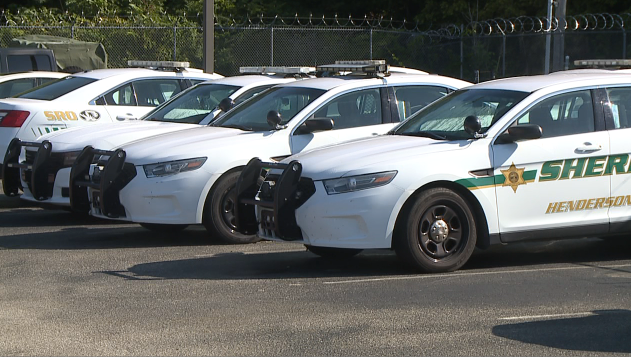 With the recent deadly rampage that took place close to home, Henderson County Sheriff Brian Duke says this situation would be handled similarly to Memphis, but on a smaller scale.

“Combining resources with other agencies, but basically the process of trying to track this person down is about the same as they would use in a big city,” Sheriff Duke said. “We just have to build those resources quickly to be able to do that.”

And that is with the help of neighboring law enforcement agencies.

The shooter documented the shooting on a social media platform. Sheriff Duke says the new technology has changed the way law enforcement handles these situations.

“Social media is a good tool if used properly,” Sheriff Duke said. “We use it to put out information, we use it collect information. It is just how some information can come to us sometimes from social media can be the challenge.” 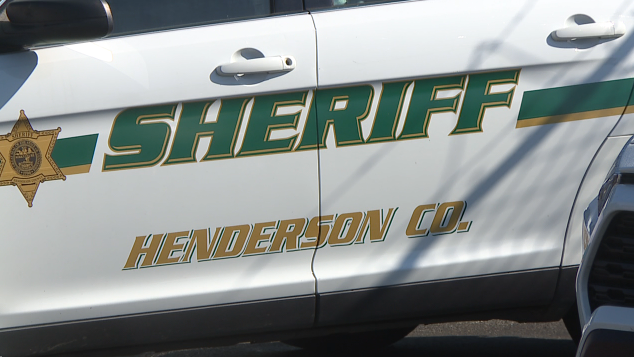 And he says in regards to the shooting, social media can be used in a negative way.

“There are two sides of it. Social media gives people the opportunity to be famous without mainstream media. That can be a bad thing,” said Duke.

Captain Tracey Grisham says while they do have active shooter training, he says this was new territory, and the best way for them to prepare is to stay one step ahead.

“Something new happens everyday and this was a different situation,” Captain Grisham said. “We are going to be reactive in some aspects because everything changes, and when something new comes up, you react to it. We are trying to stay as proactive in our training as much as we can.”

Grisham says they continue to update training, and will be implementing a new active shooter training soon.