JACKSON, Tenn. — Thursday morning the Jackson Police Department was made aware of a hostage situation taking place in an east Jackson neighborhood on Monroe Street. 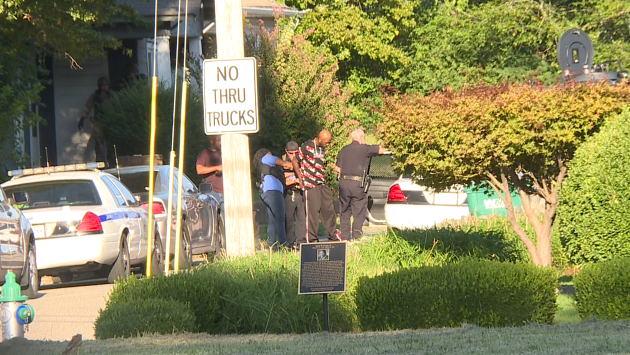 “Around 9:40 this morning we had a person come to the front lobby of the police department and reported that members of their family were being held against their will at a residence here on Monroe Street,” says Jackson Police Chief Thom Corley.

Our crew was on the scene for several hours, and saw a heavy law enforcement presence with SWAT, JPD, sheriff’s deputies and a helicopter circling the area. 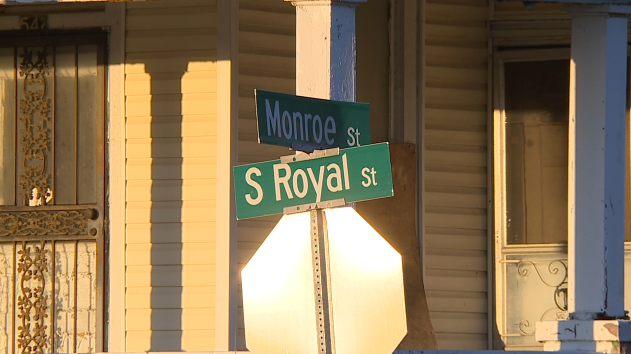 “Officers responded and attempted to make contact and did make contact with the male subject that’s present, shut the door and locked himself inside and so we know there are two individuals inside the residence,” says Chief Corley.

Law enforcement spent hours negotiating with the subject, even blocking off surrounding streets like South Royal, York, and Short Street. It wasn’t until around 5 p.m. when our crews saw two people being carried from the home. They were later identified as a woman and a two-month-old infant.

“Shortly after 5 p.m. the hostage negotiators of the Jackson Police Department secured the release of the hostages from inside the residence,” Corley says.

Around 5:40 p.m. we saw law enforcement enter the residence, bringing out one person with their hands behind their back. He was later put in the back of a patrol car.

“The suspect remained inside the residence for approximately another half hour or so but then himself surrendered and so that subject is now in custody and so the situation in this area of town is concluded,” says Jackson Police Chief.