LONDON (AP) — Queen Elizabeth II has been depicted on British banknotes and coins for decades. 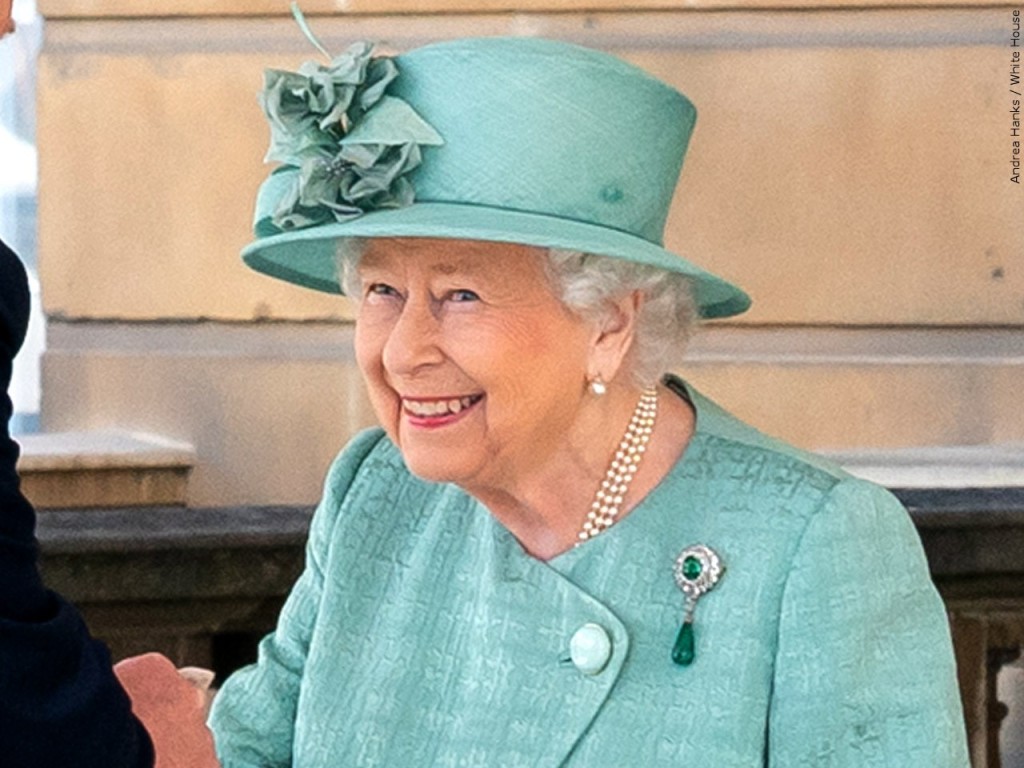 Her portrait also has been featured on currencies in dozens of other places around the world, in a reminder of the vast extent of the British empire’s colonial reach.

So what happens next after her death this week? It will take time for the United Kingdom, Canada, Australia and other countries to swap out the monarchs on their money.

Experts say that after King Charles III takes the crown at his coronation, a new portrait will need to be taken to use on redesigned notes and coins.

To read more details on the changes, click here.