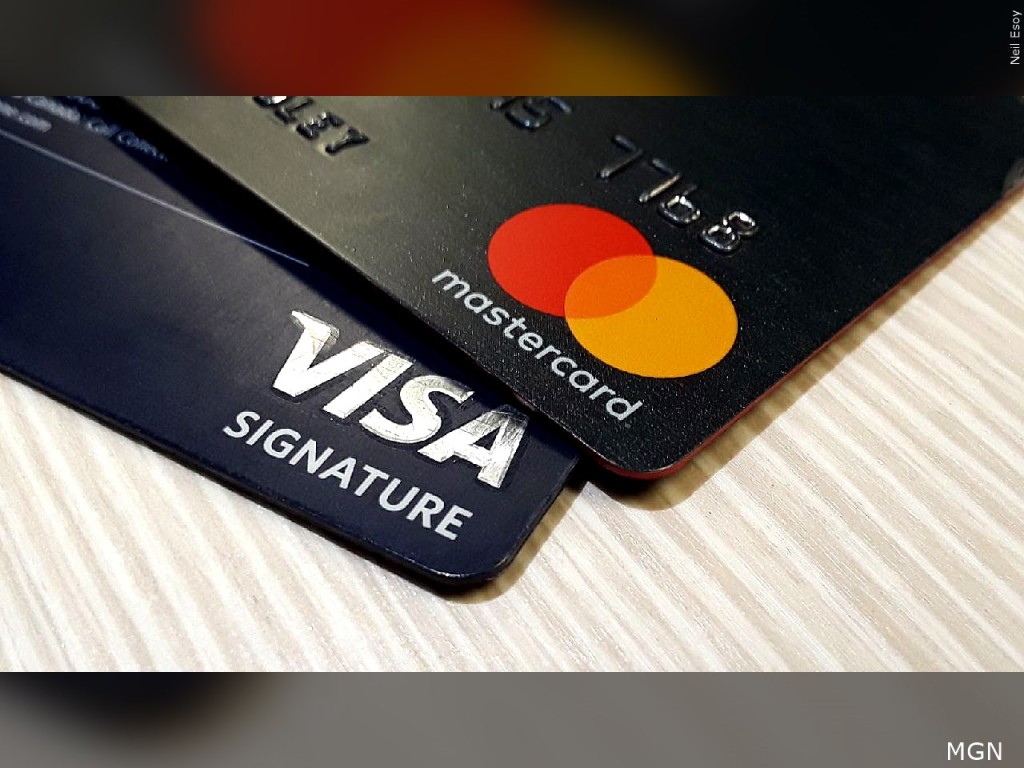 They say it will help better track suspicious surges of gun sales that could be a preclude to a mass shooting.

But gun rights advocates have argued such a step would unfairly segregate legal gun sales when most sales do not lead to mass shootings.

Until Friday, gun store sales were considered “general merchandise.” It joins Mastercard and AmEx, who said they would also start adopting the standard.