JACKSON, Tenn. — For several months we’ve been following a story of a local teacher who was accused of inappropriately messaging a student. Monday, she was seen in court by Division Two Judge Don Allen. 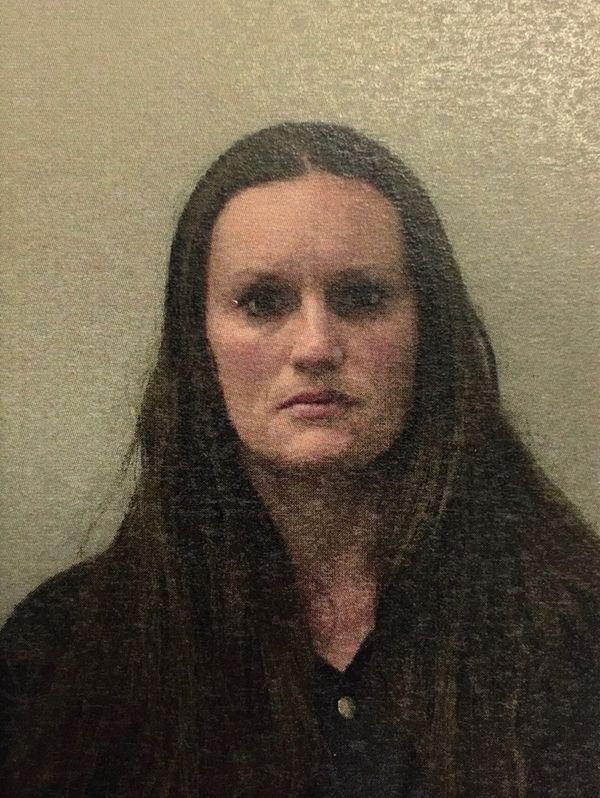 Jaime Jones was formerly employed as a French teacher at the University School of Jackson, and has pleaded guilty to two counts of soliciting sexual exploitation of a minor.

According to court reports, in December, Jones sent unsolicited pictures and messages to a 15-year-old student through Snapchat, an app that allows users to send pictures that are only available for a certain amount of time.

According to information presented in court, Jones sent two separate images to the child, one being a nude photo that showed her breast, and the other was a video of her nude in the bathtub.

Jones messaged the student in December of 2021. It wasn’t until February 13, 2022 when Jackson Police Department was notified by the victim’s mother of what was going on.

Information presented in court indicated the child denied any physical relationship with Jones.

After pushing her plea cut off date back a number of times, Monday Jaime Jones pled guilty and was charged with two counts of soliciting sexual exploitation of a minor. Each offense is one year in the Tennessee Department of Correction, and the sentence must be served in full.

“As a convicted sex offender, she must comply with all requirements to the sex offender registry in the future, so she’s sentenced and she will need to be taken into custody today and get transferred to the Department of Corrections as soon as possible,” Judge Allen said. 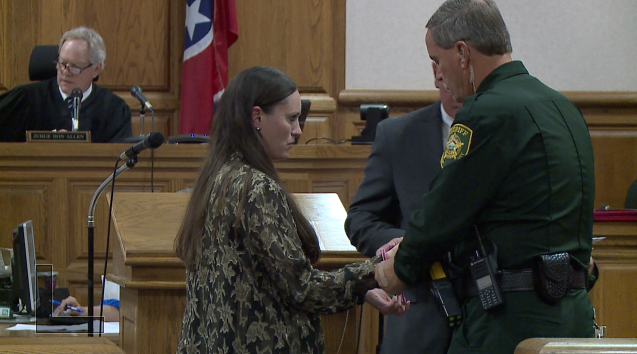 Once found guilty, Jones was then put into handcuffs and escorted outside of the courtroom.

We spoke to USJ Head of School Don Roe who released the following statement:

USJ fully supports the work of law enforcement in keeping our children safe. We appreciate the work of local authorities and are thankful for their vigilance in protecting students in West Tennessee.