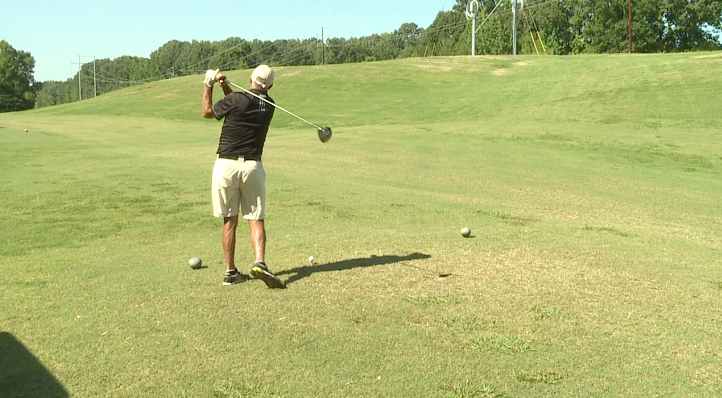 More than 20 teams signed up for this year’s tournament, including a list of local celebrities.

Individuals and teams of four purchases, along with the silent auction, will benefit the “Follow Me Into Business” program, a summer youth plan-of-action which focuses on teaching the concept of entrepreneurship to children ages 12 to 18. 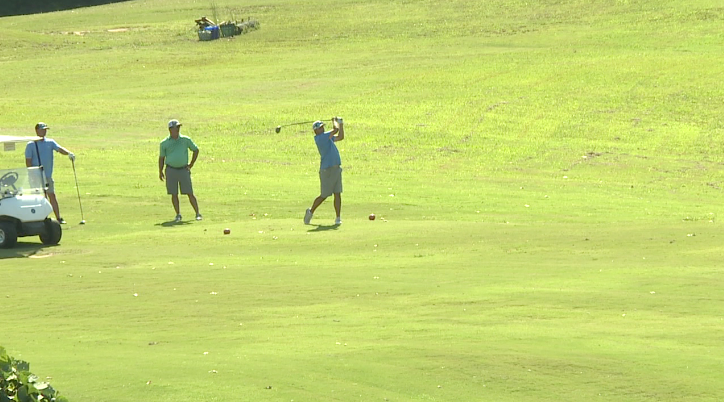 “Many people are growing up, realizing that they’re supposed to finish high school, go to college, and get a job,” said Don McCorry, Interim Director of the Jackson-Madison County African American Chamber of Commerce. “But what they don’t always hear, is the fact that they can create their own jobs, they can find something that they are passionate about where there’s a problem and marry those two ideas into a business.”

McCorry says he’s thankful for the sponsors and their continued support.

He hopes the event will be able to expand in the future with two sessions in the morning and two in the evening.