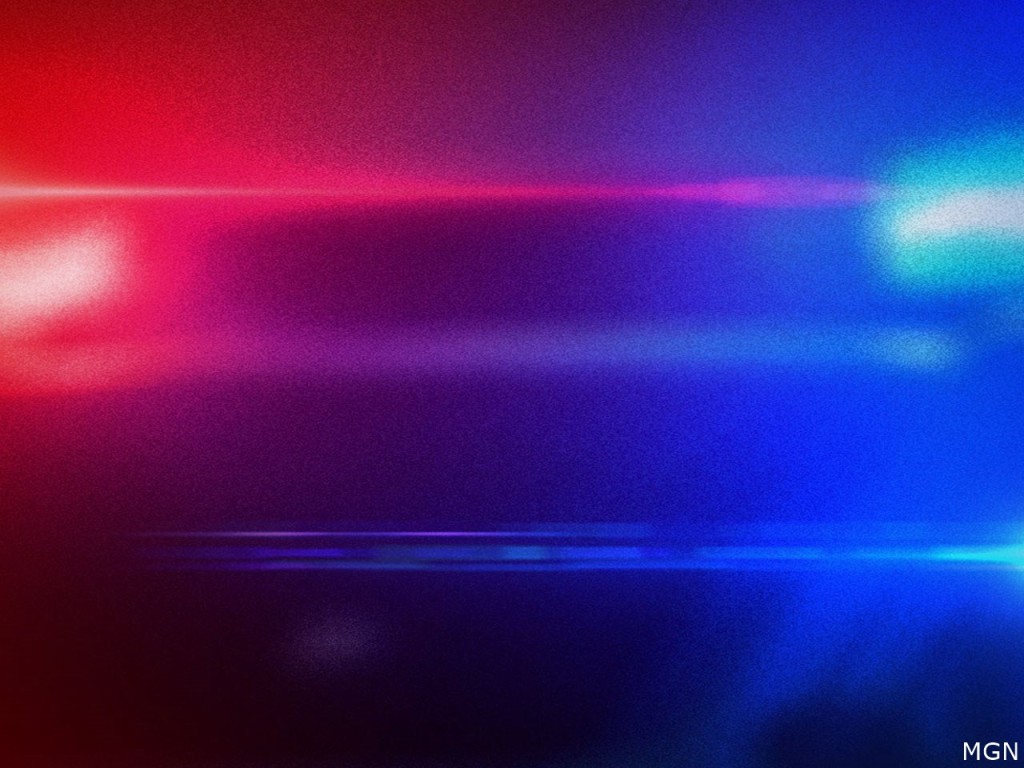 According to a release by the school district, an anonymous tip was received that a student was in possession of a firearm on campus.

The release says school administrators and law enforcement officers, already on campus, took immediate action and located the student quickly. The school was placed on lock down as an investigation was launched, and the student was found to be in possession of a firearm. The school’s principal made an all-call to parents to inform them of the situation.

The Lauderdale County Sheriff’s Office and Ripley Police Department committed multiple officers during the lock down, and they remained stationed around the school after the lockdown was lifted.

Although officers are present on campus daily, the district says additional officers will be at Ripley High for the remainder of the week.

The school district released a statement detailing the incident via Facebook Wednesday afternoon, which reads in part:

It is truly sad that parents and students have to live in a world where these things are on their mind. We have great students at RHS who are following the rules and doing what their educators ask of them. It is also sad that their hard work is tarnished by the actions of only a few. Today’s incident is a symptom of a much larger problem in this community and across West Tennessee. Please know that the school board, district & school administrators, and local law enforcement officers are working closely on these issues.