JACKSON, Tenn. — This upcoming week marks the 235th anniversary of one of the most important documents in the founding of America:  The United States Constitution. 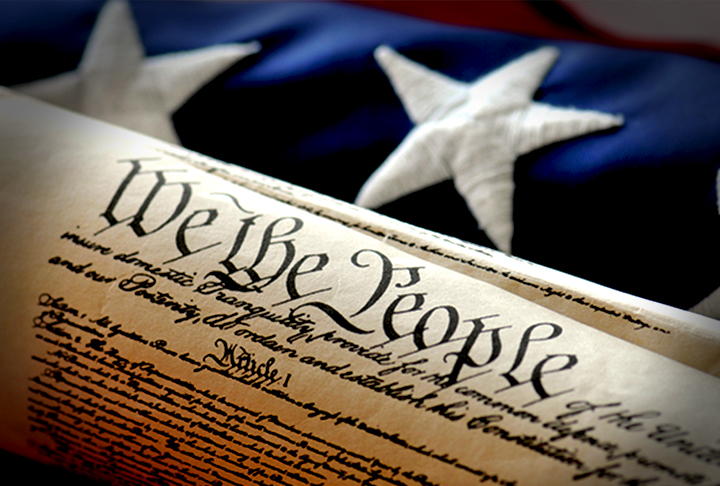 DAR leaders say as Americans, we should cherish this important document that’s a vital key in the founding of our nation.

“We are very honored today to celebrate Constitution Week, which is September 17th through 23rd, with proclamations and other activities throughout the month,” said Jan Bynum, Regent with the Jackson-Madison Chapter, National Society Daughter of the American Revolution.

“Bells Across America” will officially commemorate the signing of the U. S. Constitution this Saturday, September 17 at 3 p.m.

DAR leaders ask that you ring bells to mark the signing of the Constitution.