ALTAMONT, Tenn. (AP) — A Tennessee sheriff’s deputy fatally shot a man who pointed what turned out to be a pellet rifle at officers after being told to drop the weapon, authorities said. 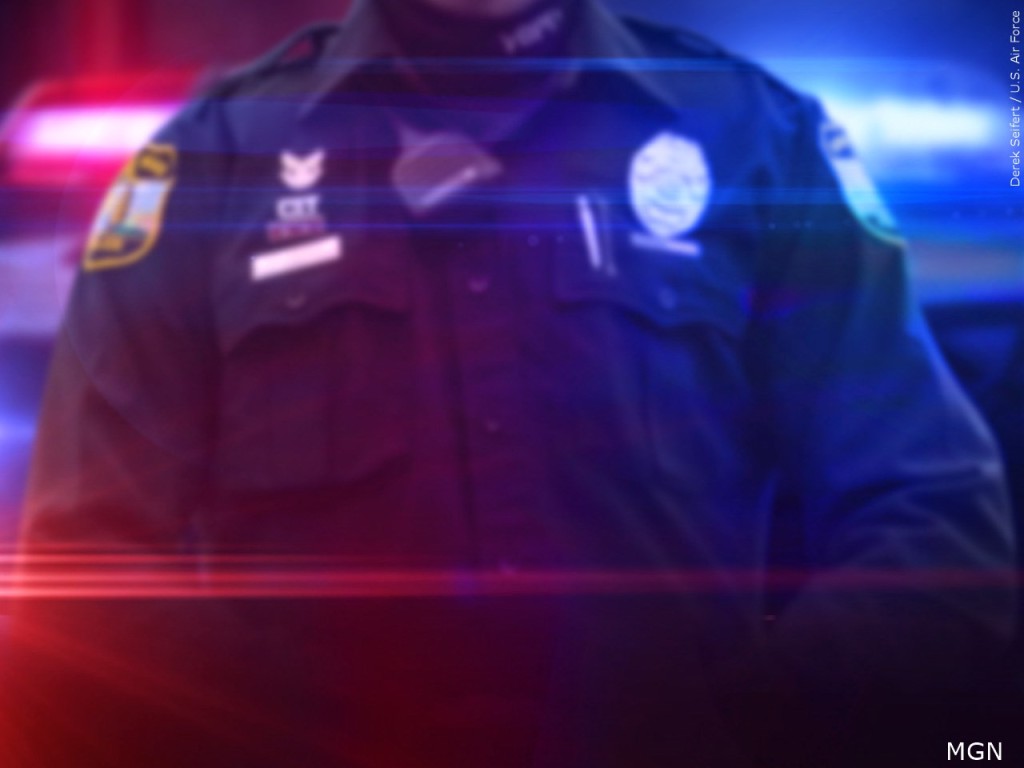 Deputies in Grundy County initially responded to a report of a man pointing a rifle at vehicles that were passing on a road Wednesday night, the Tennessee Bureau of Investigation said in a statement. Deputies said they gave verbal commands for him to drop the weapon, but he did not and instead pointed it at them, the statement said.

One deputy shot the man, who was identified as Joe Pickett, 64, and he was taken to a hospital where he died, the bureau said. No officers were injured.

The weapon Pickett had was later identified as a pellet rifle, authorities said.

Bureau agents are continuing to investigate the shooting.