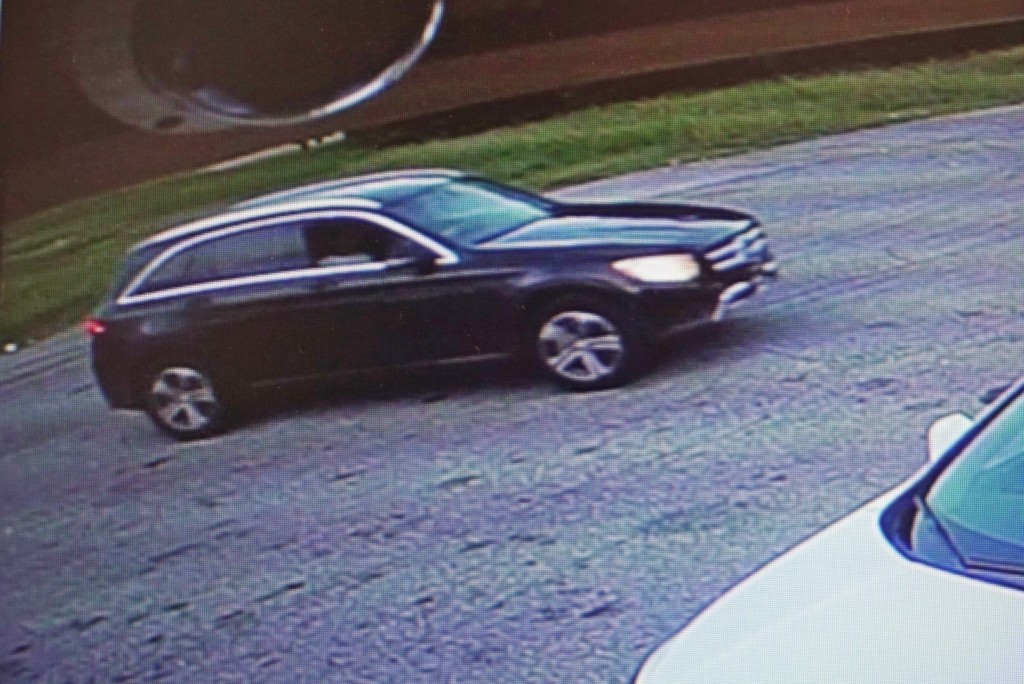 According to a social media post by the department, police investigated two shootings on Saturday, September 10 and determined they were linked by the vehicles involved.

Police are currently trying to identify the occupants of a black Mercedes SUV.

Police say the vehicle was occupied by at least three black males.