FHU Theatre to present ‘Holmes And Watson’ this month

HENDERSON, Tenn. — A mystery filled with twists, turns and red herrings is coming to the stage in Henderson this month. 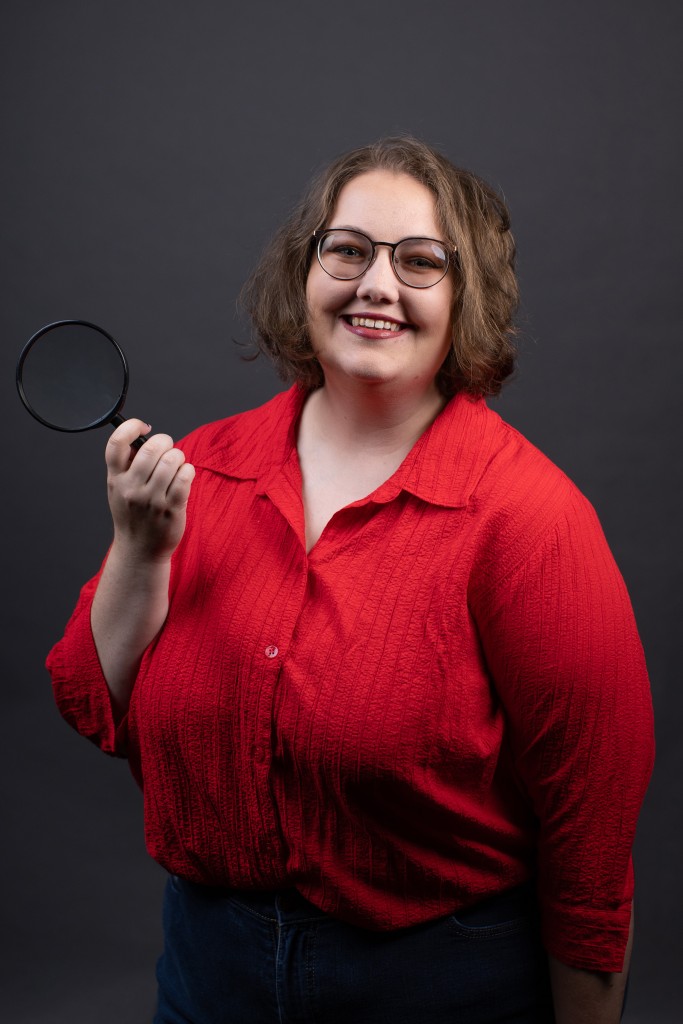 FHU Theatre will present their production of “Holmes And Watson” from September 29 through October 1.

The stage play focuses on Dr. John Watson’s quest to unravel the mystery behind the alleged death of Sherlock Holmes.

The play’s director, FHU Senior Courtney Wilcut, describes the show as a unique, original mystery that will keep audiences guessing until the very end. 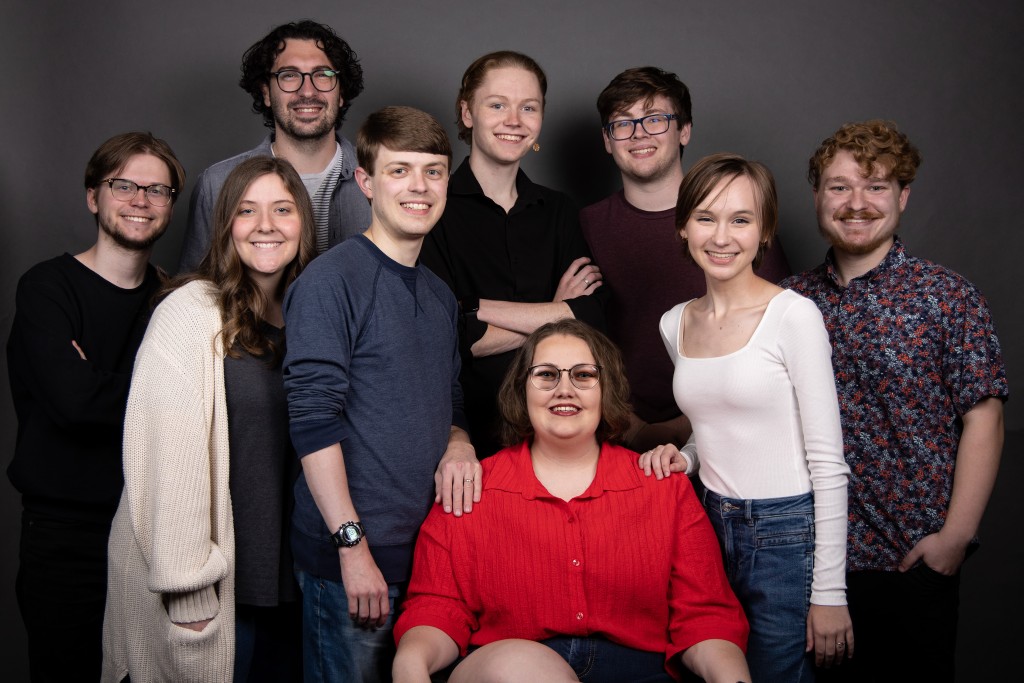 “The whole show slowly builds the tension, but it drops hints and clues,” Wilcut said. “I can’t wait for audiences to experience this journey, the shock and twists of it all.”

This production is the first of FHU Theatre’s fall season. The performances will be held at Black Box Theatre, located at 145 East Main Street in Henderson.

Click here for more information, including tickets and showtimes.

University hosts lighting ceremony for those affected by suicide