NASHVILLE, Tenn. (AP) — A group of anti-abortion activists will continue to be banned from interfering with patients and providers at a reproductive health clinic outside Nashville, a federal judge has ruled. 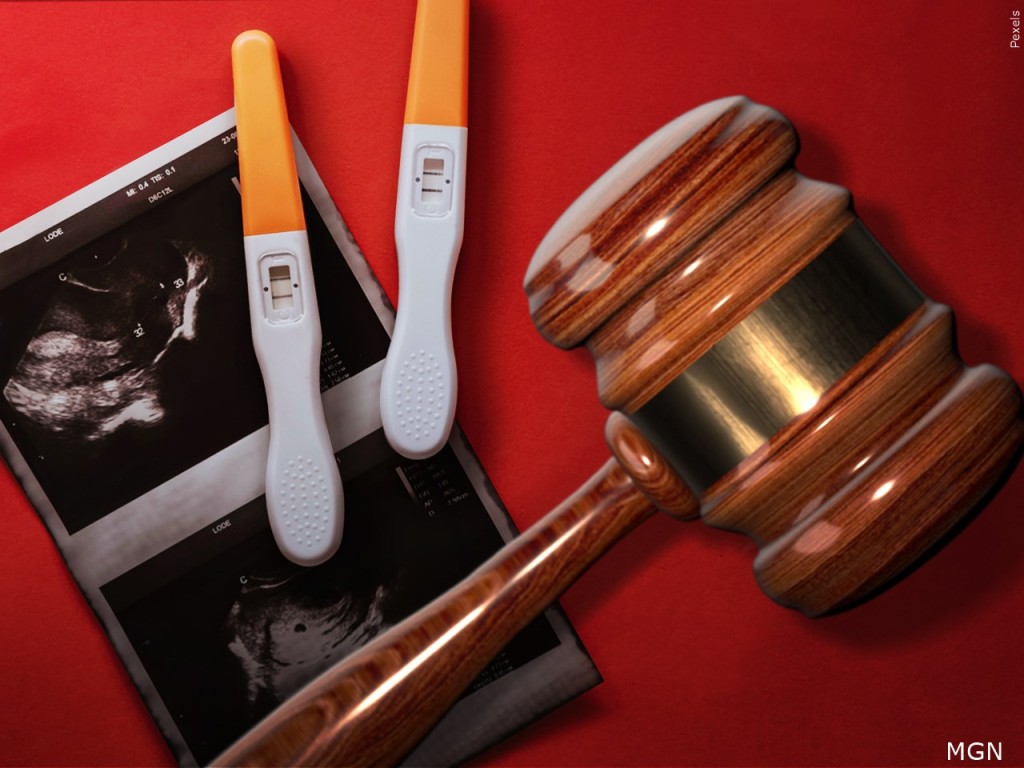 In July, protesters attempted to enter the clinic operated by the nonprofit carafem organization twice during a national conference of Operation Save America — formerly Operation Rescue, according to court documents.

At the time of the event, Tennessee’s so-called “trigger law” was not yet in effect. Instead, abortion was banned at around six weeks into pregnancy due to the recent U.S. Supreme Court decision to overturn the constitutional right to an abortion.

Video footage shows the group falsely believed carafem was violating state law because trigger laws in other states went immediately into effect when the Roe ruling was released. However, Tennessee was among the small handful of states that would not be allowed to enforce the trigger law until Aug. 25.

During the July 28 event, law enforcement said they would handle any possible legal violations. A speaker then responded “We’re going to be obedient to God’s law, not man’s.” Further video shows protesters saying they had men willing to go inside and stop the clinic from performing abortions.

Shortly after the interaction, the clinic filed for a temporary restraining order, claiming the protesters violated the federal Freedom of Access to Clinic Entrances Act. That order was granted and extended several times.

“Defendants have clearly expressed a willingness to take the law into their own hands if, in their view, law enforcement is not taking appropriate action,” wrote U.S. District Judge William L. Campbell in Wednesday’s decision. “Concerningly, Defendants have stated that they do not consider themselves bound to the laws of man.”

During the July protest, three people entered the medical office building and tried to gain access to the clinic by posing as patients, the complaint alleges. One of them, Bevelyn Williams, said on a livestream video that the trio would “terrorize the whole building” if it was not allowed inside the clinic. She also said the three were going to “take this whole building down,” according to court records. Also with Williams were Rickey Williams and Edmee Chavannes.

The clinic went into lockdown with patients and staff sheltering in a locked room until police removed the trio from the building. The three then went to Planned Parenthood in Nashville, where they were arrested for trespassing after refusing to comply with multiple warnings to leave the property, according to Metro Nashville Police. Rickey Williams had a handgun in his waistband, according to court records.

The clinic stopped offering abortion services Aug. 25 but carafem officials have maintained they continue to offer birth control and other health care services.