DYERSBURG, Tenn. — A Dyersburg man is in custody after an hours-long barricade situation on Friday night. 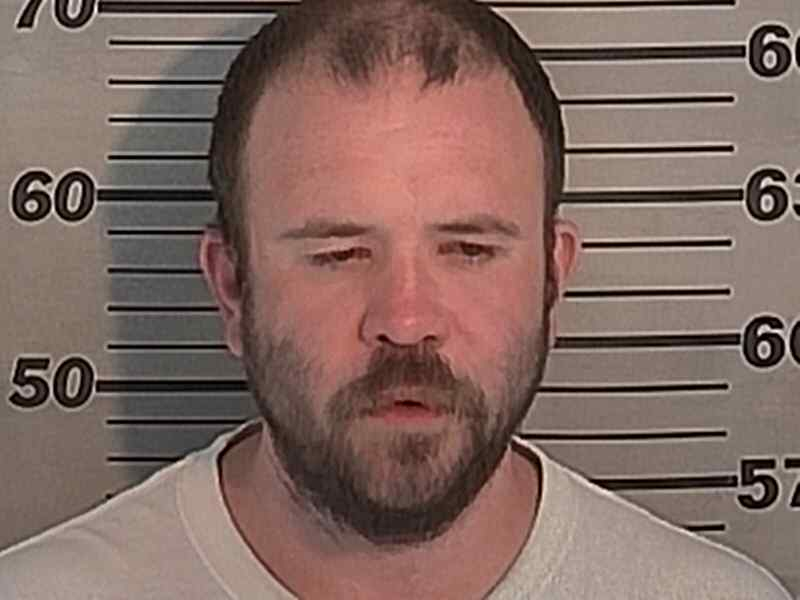 According to the Dyersburg Police Department, 38-year-old Steven Thurmond is charged with four counts of aggravated assault on a law enforcement officer, aggravated domestic assault, being a felon in possession of a firearm, and introducing contraband into a penal institution.

Police say around 8:44 p.m. on September 16, officers responded to a residence on Harrell Avenue after a report of a domestic assault. Officers arrived to find a 58-year-old female victim suffering from facial wounds, who reported she had been assaulted by her son, Steven Thurmond.

According to police, officers attempted to make contact with Thurmond inside his residence, who refused and started barricading the door. Police say Thurmond made threats to shoot the officers, and he was observed through the window armed with a shotgun.

Police say negotiations were immediately started and the Special Response Team was called to the scene. After nearly 4 1/2 hours of negotiating, the SRT made entry into the home and arrested Thurmond without further incident.

“This is the third barricaded incident the department and SRT has responded to since July. One of the most dangerous situations a police officer encounters is forcibly entering someone’s home. I’m proud of our responding officers, our Special Response Team, and negotiators for their efforts that resulted in the safe apprehension of a dangerous felon.”