JACKSON, Tenn. — The Exchange Club of Jackson hosts their County Firefighter of the Year ceremony. 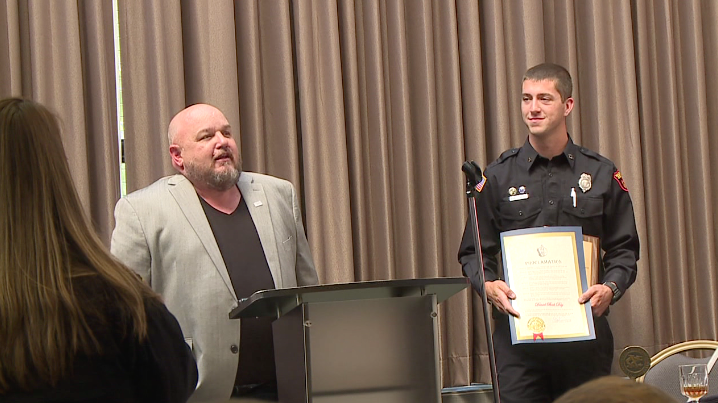 Tuesday, the Exchange Club announced the winner as Daniel Beck.

The event was held at the DoubleTree hotel in Jackson. Many people in the community were in attendance.

Two students were also recognized for their outstanding achievements this year.

Public education was also provided to attendees for fire safety for their homes and businesses in our community. 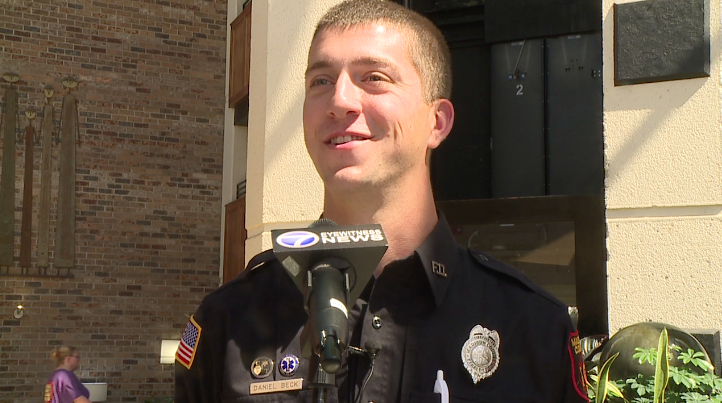 “My favorite part of the job and one of the nicest things is breakfast time in the morning,” Beck said. “It’s time for all of us to sit around and talk. We call it the round table meetings, because there are a lot of the world’s problems that get solved at the round table.”

Beck has been with the fire department for more than five years.