MCKENZIE, Tenn. — A McKenzie man has been arrested on various drug charges following an investigation by multiple agencies. 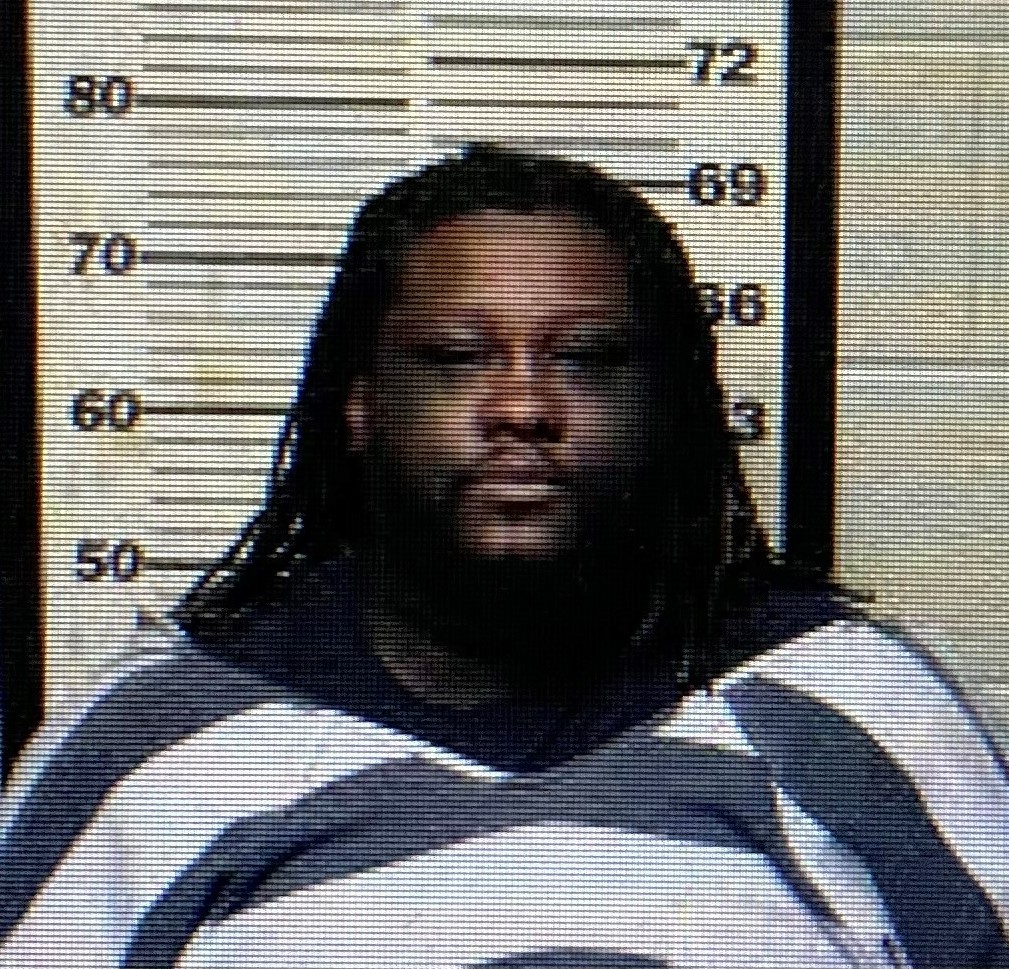 According to the Tennessee Bureau of Investigation, 34-year-old Adrian Nesbitt was taken into custody on Tuesday, September 20.

The TBI says an ongoing investigation into drug trafficking in McKenzie led agents and investigators to a home on the 600 block of Walnut Avenue.

According to the TBI, a search warrant was executed at the residence, which resulted in the discovery of drugs and with drug paraphernalia.

Nesbitt, who was inside the home while the search was carried out, was arrested and transported to the Carroll County Jail.

The Huntingdon and McKenzie Police Departments assisted TBI special agents in the investigation.