JACKSON, Tenn. — The City of Jackson announces the individuals vying for an empty seat on City Council. 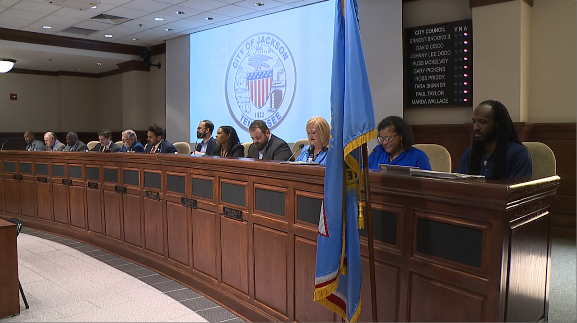 Following Gary Pickens’ resignation from the council earlier this month, a vacancy was left for Jackson City Council’s District 1 position.

The city called for qualified residents to submit applications for the position, and Thursday, the city released four resumes that have been submitted for consideration.

Each applicant resides within District 1 as required, and each bring a variety of local experience to the table.

In accordance with the City of Jackson Charter, the choice is to be decided by a two-thirds majority vote of council members who are present:

“A vacancy in the office of a council member shall be filled by appointment of a qualified resident of that district by a two-thirds (2/3) majority vote of those who are present and voting. All persons appointed to fill vacancies in accordance with the provisions of this section, except the mayor, shall serve until the next regularly scheduled municipal election. The election to fill a vacancy shall be held in accordance with the provisions for a regular council seat.”