MCKENZIE, Tenn. — A McKenzie man is behind bars as a result of an ongoing drug investigation. 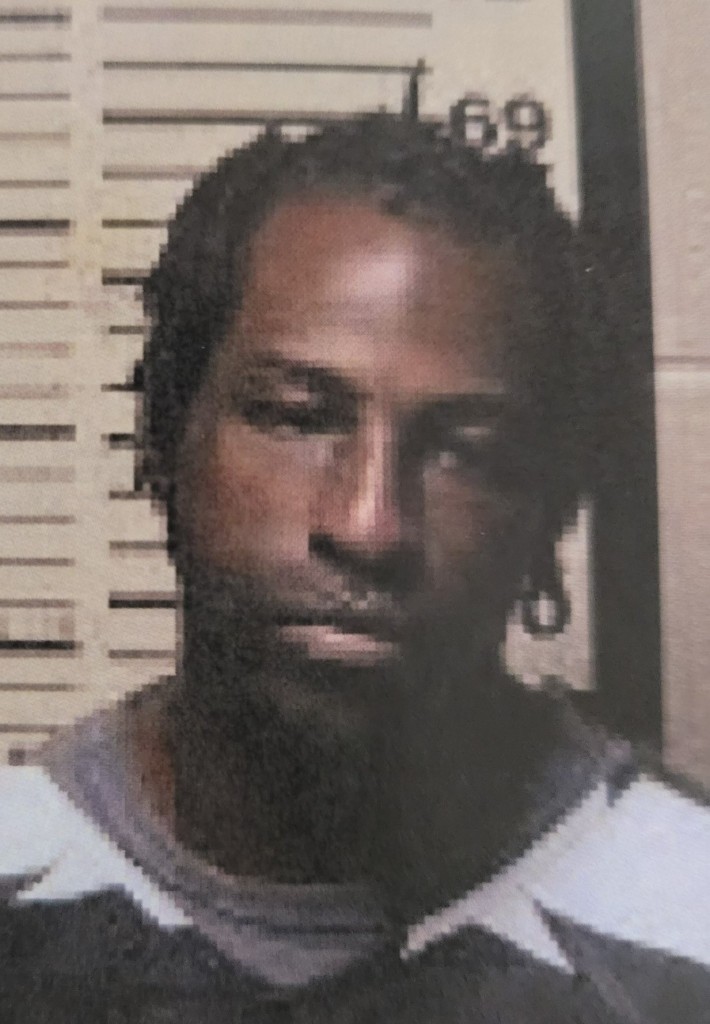 According to the Tennessee Bureau of Investigation, 41-year-old Marcus Glenn is facing counts of possession of schedule II drugs with intent to sale and deliver and possession of drug paraphernalia.

The TBI says since April 2022, agents and investigators have been targeting illicit drug activity in Carroll County. As a result of evidence gathered during the ongoing investigation, a search warrant was executed at a home in the 200 block of Walnut Circle in McKenzie on Friday.

During the search, the TBI says agents found methamphetamine and drug paraphernalia inside the home. Glenn was present at the home during the time of the search, and was taken into custody and transported to the Carroll County jail.

A release states Glenn is being held without bond, and faces additional charges in both Gibson and Weakley Counties as well.

The 24th Judicial District Drug Task Force, along with the Huntingdon and McKenzie Police Departments assisted the TBI in this investigation.