The Miss Jackson and Miss Madison County Pageant was held Sunday night with a large number of the community in attendance.

All of the contestants displayed their beauty and talent at the pageant in hopes of winning the two titles.

Morford says they were grateful for the overwhelming support.

“We are just overwhelmed with the amount of love and support we’ve received from the community. And then also from the girls traveling all over, not just in Jackson and Madison County, but all over the state to be with us,” said Morford.

The winner of Miss Jackson was awarded to Marti Sullivan. Sullivan says she is honored to hold the title. 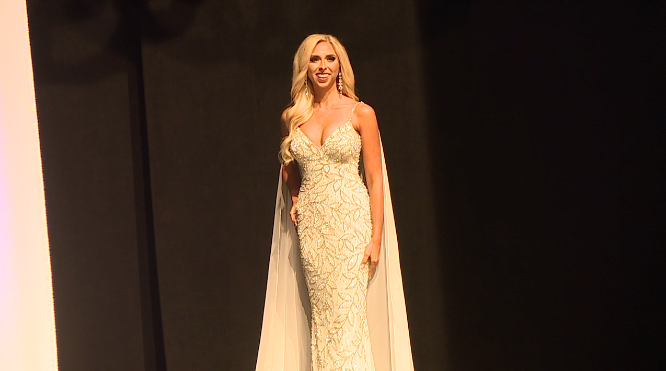 “I’m so ecstatic I have been competing in the Miss Tennessee Volunteer Program for many
years. Being Miss Jackson and going to Jackson is a dream come true. I cannot wait to wear our city across my chest come June, ” said Sullivan.

The winner of Miss Madison County is Jewel Bodkin. Bodkin says she is excited to be back in Jackson. 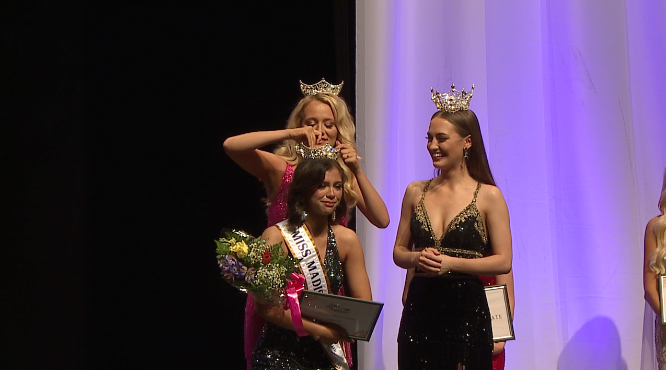 “Getting this title is such a blessing to me. I’m so happy to be back with my Jackson family for
another year,” said Bodkin.

Congratulations to the two winners of the Miss Jackson and Miss Madison County Pageant.