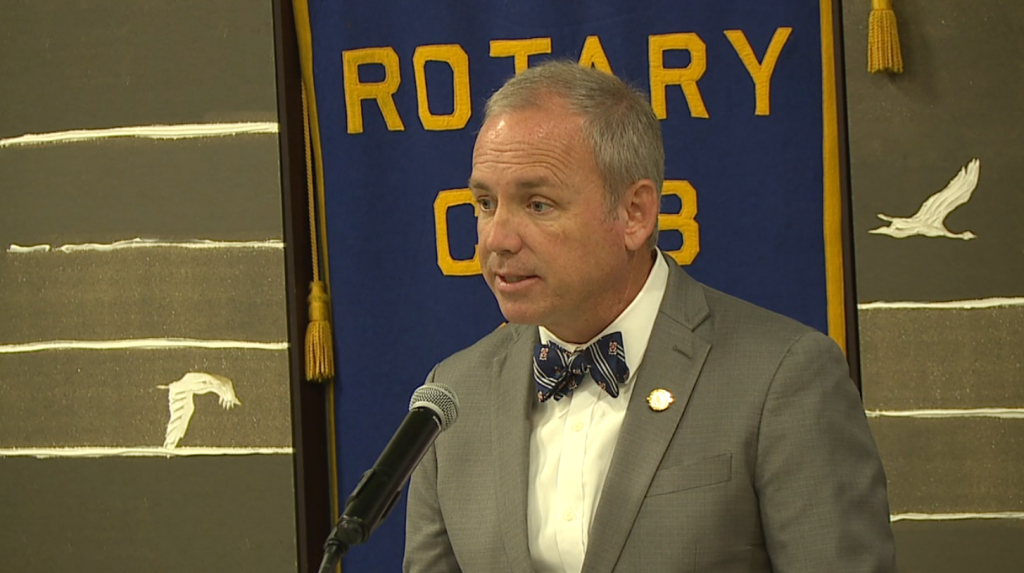 The meeting began with prayer and the National Anthem, followed by lunch while various members spoke.

Afterwards, President Oliver talked about Union University and Jackson’s history, and the future of the university.

The meeting had a great turnout with many members in attendance showing their support.

“It’s just encouraging,” Dr. Oliver said. “Union and Jackson are so connected. Of course, we celebrated the bicentennial of Jackson just this last year. Union was established just a year after Jackson was established, so our histories are really intertwined and really powerful in good ways. It is fun to celebrate that.”

Union University kicked off their bicentennial celebration with a variety of events last weekend.