DYERSBURG, Tenn. — Multiple suspects, including two teenagers, are wanted for attempted murder after a shooting in Dyersburg. 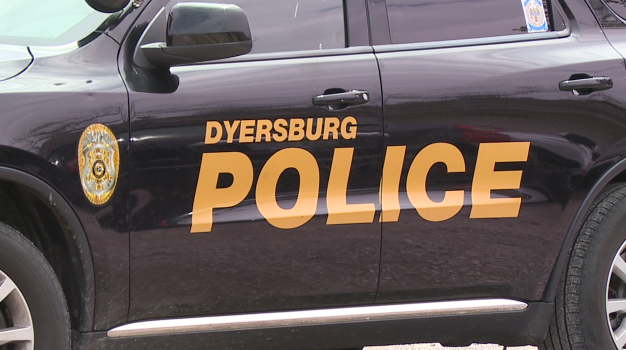 The Dyersburg Police Department says around 9:15 p.m. on Friday, September 23, officers responded to Price Street in reference to a shooting.

After arriving, officers say they were informed that two victims were struck by gunfire and transported by a private vehicle to West Tennessee Healthcare Dyersburg.

Officers determined that three teens, ages 19, 16, and 14, had exited an apartment and entered a vehicle, when multiple suspects opened fire on them.

According to the department, the victims were able to flee the area in their car before stopping on Kris Street. The 14 and 16 year olds were then transported by a separate vehicle to a local hospital, before being transferred to a hospital in Memphis. The 19-year-old was not injured during the shooting.

Around 3 a.m. Sunday morning, 20-year-old Trouble Thomas, who is suspected to be involved, was taken into custody after a DPD officer observed him outside a residence on Harris Street. Thomas is charged with three counts of attempted first degree murder.

Additionally, DPD has warrants for three counts of attempted first degree murder on 22-year-old Damaris Neal and 24-year-old Camron Hopkins, both from Dyersburg, as well as two 17-year-old teens from Dyersburg.

The department says the remaining suspects should be considered armed and dangerous, and urges anyone who comes into contact with them to call 911.

If you have any information about the shooting or the suspect’s whereabouts, contact the DPD’s Criminal Investigation Division at (731) 288-7679, or submit an anonymous tip through Crime Stoppers at (731) 285-TIPS.