JACKSON, Tenn. — An escapee from the Chester County jail has been arrested after more than a month on the run. 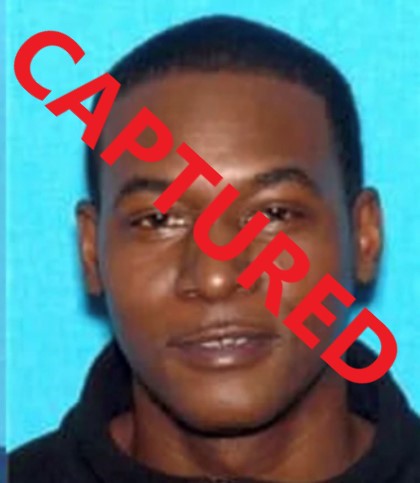 Crayton, along with David Billings, escaped from the Chester County jail on August 24, 2022. Billings was captured shortly after the escape, however Crayton was able to elude authorities for nearly five weeks.

A release says at the time of his escape, Crayton was being held for an aggravated robbery charge. He now faces an additional charge of escape.

“When the U.S. Marshals are on your trail, we don’t give up until you’re caught,” said U.S. Marshal Tyreece Miller.