JACKSON, Tenn. — The Jackson Theatre Guild hosted a preview of its upcoming performance “Oscar and Felix,” by Neil Simon. 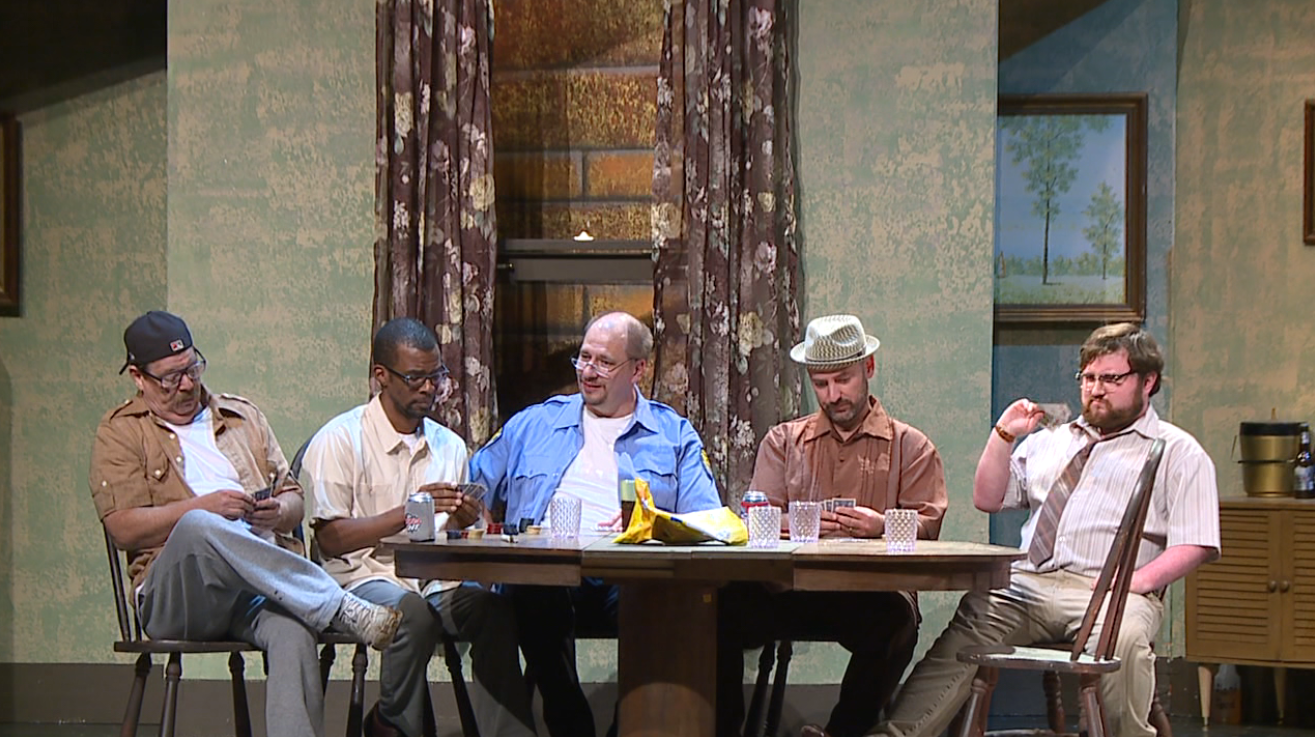 The play will officially be held starting Thursday, September 29 through October 2.

It will be held at the The Ned in downtown Jackson.

The cast and crew have been rehearsing for eight weeks now, preparing for the big production.

The showtimes for the play are Thursday, Friday and Saturday at 7:30 p.m, and Sunday at 2 p.m.

Ticket prices are $24 for adults; $16 for all students through college; $18 for seniors 65 and older; the Saturday matinee  is $15 for all tickets.