JACKSON, Tenn. — Wednesday morning, a panel of workforce development professionals met to discuss plans and needs from the community for the upcoming Blue Oval project. 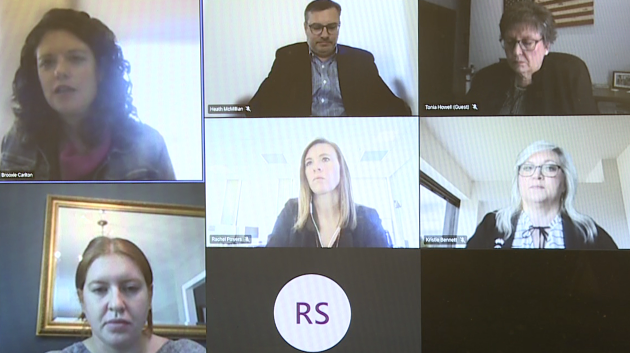 “I would say the number one thing we’re looking at right now is labor force participation, that is on everyone’s radar at the moment,” said Kristie Bennett, Lead Regional Director for West TN, Department of Labor and Workforce Development.

As the company prepares to bring in more people for the workforce, there are a few roadblocks to think about, including economic barriers and childcare barriers.

“Addressing barriers in any way we can, whether those be economic barriers, assisting folks with our programming like SNAP and EBT, things like that to get back in the workforce but also childcare,” said Suzanne Carr, Senior Policy Advisor for TN Department of Human Services.

They are also thinking of ways to fix transportation barriers with transit and rural areas so they aren’t seeing traffic issues in the area. 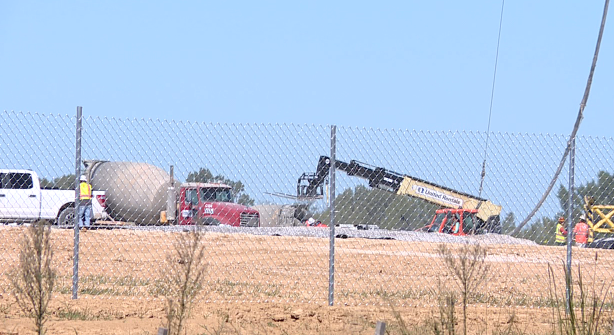 “Whether it’s busses, shuttle busses, what other options are out there so that there aren’t 6,000 cars going into Ford and SK,” said Brooxie Carlton with the TN Department of Economic and Community Development.

In the mean time, they are focusing on preparing the next generation of the workforce by implementing programs in middle and high schools, including the dual enrollment programs called the Electric Vehicle Production Technician and the new labs in Haywood County Schools.

“In the high schools right now, some mechatronics labs as well as new math programs,” said Heath McMillian, Executive Vice President of Blue Oval TCAT. “I think you’re gonna see them very interested, not only in high schools, but in middle and elementary schools as well.” 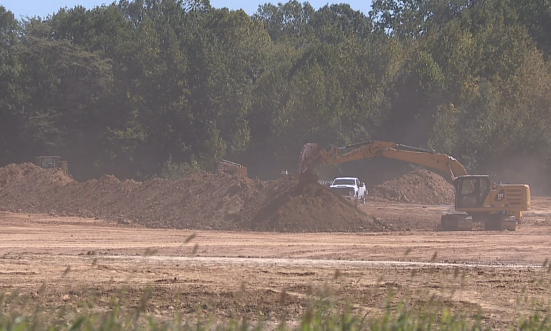 Along with implementing programs early, they hope to have the Blue Oval TCAT up and going by the end of 2024 to help train the workforce before going in.

“We’re thinking 4th quarter of 2024, but we’re still very early in the phase of that project,” McMillian said.

Blue Oval will be hosting a community engagement session to answer questions from surrounding communities. That will be held at the Jackson Fairgrounds on October 20.