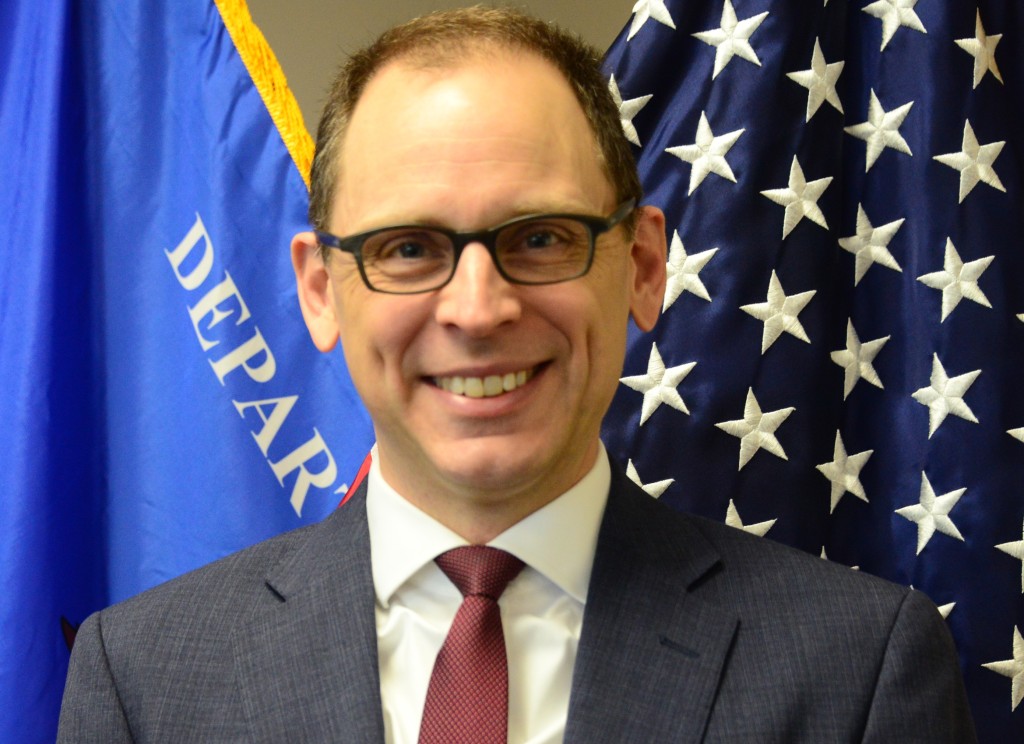 Courtesy: US Department of Justice

Kevin Ritz was sworn in Wednesday as the U.S. attorney for the Western District of Tennessee, according to a Department of Justice news release.

The district includes the cities of Memphis and Jackson, in addition to a swath of mostly rural counties west of the Tennessee River.

Ritz, who is from Memphis, was nominated by President Joe Biden on July 29. Ritz was unanimously confirmed by the U.S. Senate on Sept. 22, the U.S. attorney’s office said.

Ritz has served as an assistant U.S. attorney in the district since 2005. He has prosecuted cases dealing with drugs, guns, robbery, carjacking and other offenses. He also served as the office’s appellate chief and special counsel for more than a decade.