A Wisconsin man accused of killing six people and injuring dozens more when he allegedly drove his SUV through a Christmas parade in suburban Milwaukee last year is set to go on trial Monday.

Darrell Brooks faces nearly 80 charges in the 2021 disaster in Waukesha. Prosecutors promised to present extensive video of the SUV plowing through the crowd, and the trial had looked like a straightforward proceeding. But the judge last week allowed Brooks to represent himself. Brooks has no legal training but will get the opportunity to cross-examine victims, police officers and anyone else who testifies. Legal experts warn it could quickly become chaotic and painful for witnesses.

Darrell Brooks’ trial was never going to be easy for the Milwaukee suburb of Waukesha. Now it could hurt even more. 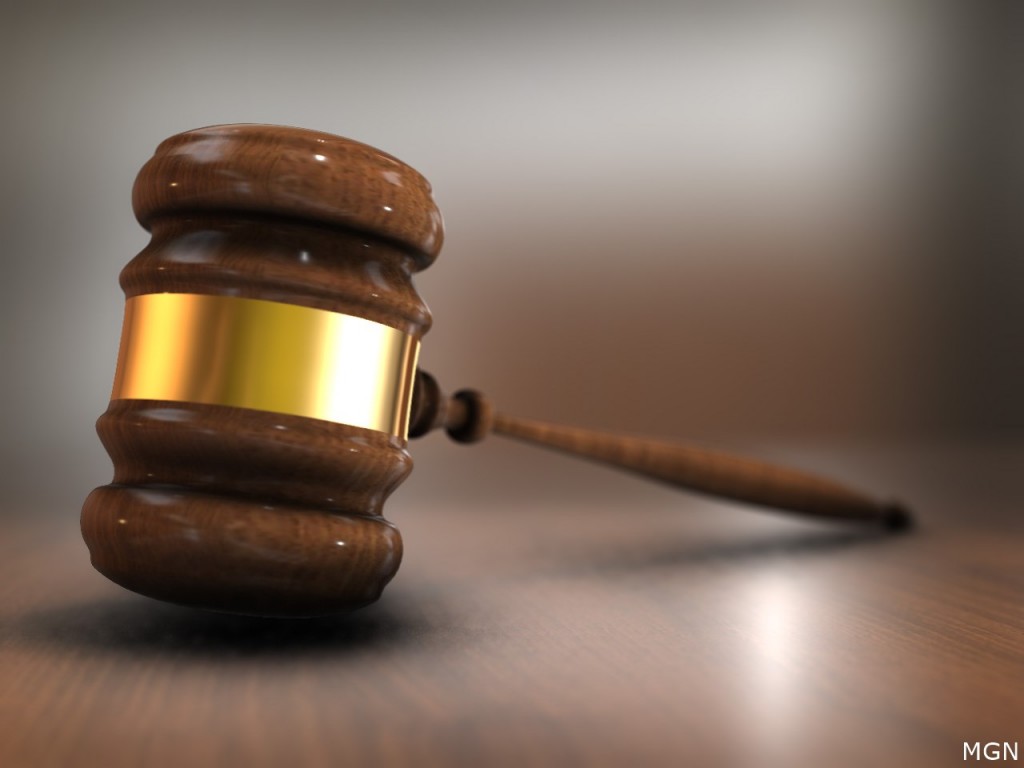 Brooks plowed through the city’s Christmas parade in his Ford Escape last year, killing six people and injuring dozens more, prosecutors allege. His trial opens Monday with jury selection and is expected to last at least a month.

Prosecutors have lined up hundreds of videos of the incident and dozens of eyewitnesses to testify, promising a case that legal experts have called overwhelming. But Brooks changed the playing field last week when Judge Jennifer Dorow ruled he could represent himself.

Brooks, who has no legal training, has already shown himself to be disruptive and combative. What looked like a straightforward proceeding could quickly devolve into a painful slog for still-grieving witnesses, legal observers said.

“It’s really going to be a challenging trial for the witnesses,” said Tom Grieve, a criminal defense attorney based in Madison. “You have a defendant who feels like he has nothing to lose. He’s going to try to make as big a mess as possible and force a fumble by the prosecutors or judge and try to force a mistrial or build an appeal.”

According to a criminal complaint, Brooks, 40, got into an argument with his ex-girlfriend on Nov. 21, then sped off and drove onto the parade route despite police shouting at him to stop and shooting at him. Police officers described the SUV as moving side to side and running over people.

The dead included 8-year-old Jackson Sparks, who was marching in the parade with his baseball team, and four members of a group calling itself the Dancing Grannies, a group of grandmothers who dance in parades. Police captured Brooks after he abandoned the SUV and tried to get into a nearby house, the complaint said.

Prosecutors attached a using-a-dangerous-weapon penalty modifier to each endangerment count, bringing the total maximum sentence on each of those charges to 17 1/2 years.

District Attorney Susan Opper has compiled more than 300 videos of the parade. Her witness list is 32 pages long; it includes Sparks’ parents, as well as dozens of police officers and FBI agents.

“There’s going to be no question in this jury’s mind what happened, who was driving, how these people were injured or killed,” Opper told the judge in court last week.

The process won’t assuage any of the grief that David Durand is suffering over the loss of his wife, Tamara, one of the Dancing Grannies who was killed.

“The trial isn’t going to bring her back,” he said in a telephone interview.

Paul Bucher, a former Waukesha County district attorney, said that Brooks’ failure to stop even as bodies were bouncing off his SUV will help Opper prove that Brooks intended to kill people, the key element in a first-degree intentional homicide count.

Brooks initially pleaded not guilty by reason of mental disease, which could have resulted in him being sentenced to a mental institution rather than prison. He withdrew that plea in September without explanation. Dorow said in court last week that psychologists found Brooks has a personality disorder but is mentally competent.

Brooks moved last week to fire his public defenders and asked Dorow to let him represent himself. Dorow warned that without legal training he faces long odds against Opper and her assistants. But without a finding of mental incompetence, she said, she was legally bound to allow him to proceed.

Brooks can be volatile in court. During a hearing in August, he fell asleep at the defense table, woke up, went on a tirade and scuffled with a bailiff. At last week’s hearing, he repeatedly interrupted Dorow as she spoke. Dorow became so frustrated she adjourned until the next day.

Phil Turner, a Chicago-based defense attorney and former federal prosecutor, said that he expects Opper will call as many witnesses as she can to build an airtight case against Brooks.
If Brooks gets so unruly that cross-examinations break down, Dorow could simply end the questioning, Turner said. That would give Brooks grounds for an appeal, he said, “but there’s going to be an appeal, no matter what.”

Bucher, the former prosecutor, said he thinks Brooks knows he’s probably going to prison for the rest of his life and just wants to waste everyone’s time in court. He warned that the trial will become painful for victims and other witnesses who will have to interact with Brooks during cross-examination.

“He’s playing games, and I think he enjoys it,” Bucher said. “It’s going to be terrible for the victims and the witnesses.”