JACKSON, Tenn. — James Wolfe had many different names in the Jackson community, but he was most commonly referred to as “Super Wolfe.” The nickname came from his time playing football at Lane College in the 60s and it followed him into radio. While playing for Lane College, he earned an All American honor in Football in 1972 and made “Who’s Who” in American colleges and universities. He also pledged Phi Beta Sigma Fraternity in 1970, because he firmly “believes in culture for service and service to humanity.”

Greg Hammond had written a documentary about Wolfe when he was alive and spoke more about his life.

Hammond says, “He came over to Jackson as a college student and worked at some of the radio stations in Jackson throughout college. He spent his college years and the year there after just building his craft.”

After college, Wolfe taught World History and coached football in the Brownsville, Tennessee public school system in 1973. But in 1974, he decided to return to radio media to pursue his dream of becoming a world renown disc jockey under the name James “Super” Wolfe.

Wolfe originally started his radio career at lane college, by initiating a low power FM station for the lane college campus under the call letters WLCJ. In the meantime, he had also worked at WBHT in Brownsville, WDXI in Jackson, and WJHR in Jackson. 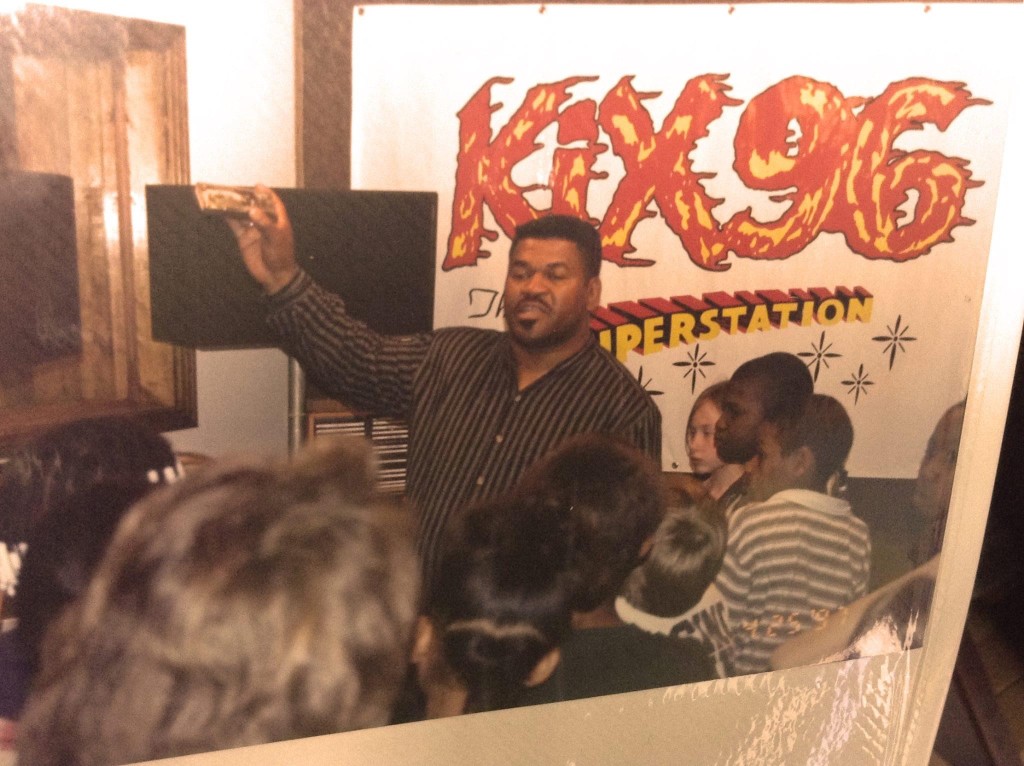 Hammond says, “At a time when there was not a radio or a format for African Americans, particularly in West Tennessee in the early 1980s, James Wolfe made that a reality.”

Wolfe mentored many between 1984 and 2000 during his time with KIX-96, and many of his mentees recalled that Wolfe always wanted to do better for the world.

Jerrald Skinner, also known as Radio Rasheed, worked with Wolfe closely during his time at KIX-96 and said Wolfe was like a father figure, “He was like a father away from home, a mentor, somebody that would guide you in the right direction.. And to teach you right from wrong. He was always talking positively and telling you to do positive things.”

Wolfe sold all three of his stations including WFKX, WDZQ, and WJAK in 200, and donated the Lane College Station to the college. In 2018, Wolfe was inducted into the Tennessee Radio Hall of Fame. Around the same time, he was inducted into the Lane College Football Hall of Fame. Wolfe was also the recipient of the distinguished National Association For Equal Opportunity (NAFEO) award, which is presented annually to an outstanding alumni of a Historical Black College. 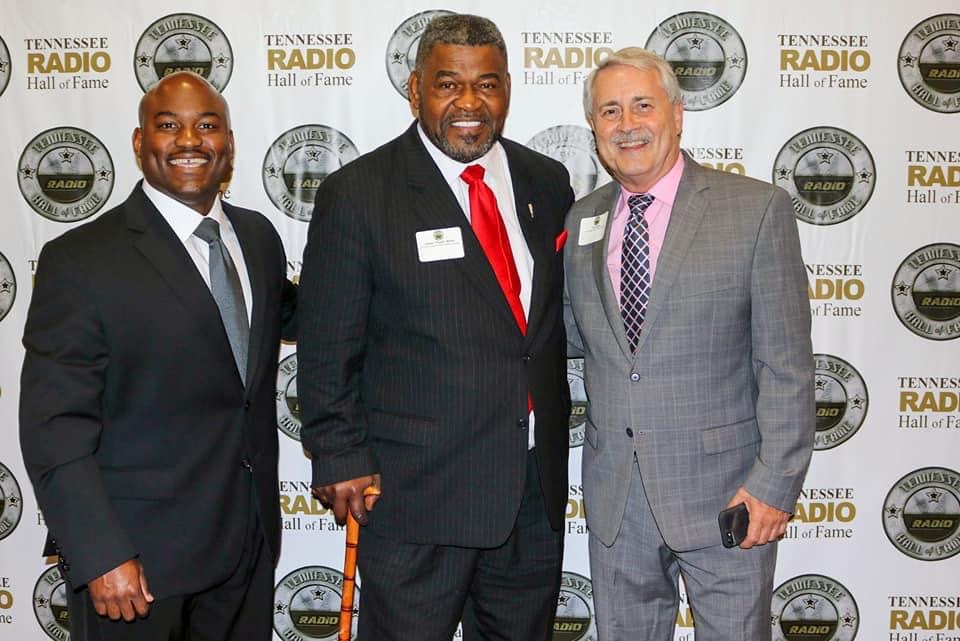 However, Wolfe was known for much more than his efforts in the radio community. Wolfe spent some time as a city councilman to fight issues within education, crime, and drugs and to make the community a better place alongside his wife, Denise Lasalle. LaSalle passed away in 2018.

The two worked together to help the community with programs like Feed the Need, American Family Day, WTCHA, and others. Wolfe was not only a great role model in the community, but one for the African American community to push them to better things.

Many community members are sad to hear of his passing, but are thankful for the work he put into the Jackson community over the past almost 40 years.

Greg Hammond explains,  “Wolfe was a great guy, a great american. A great neighbor,he was a great friend, he was a great businessman, even today, in the wake of his passing, you can look around Jackson and see parts of his impact.” 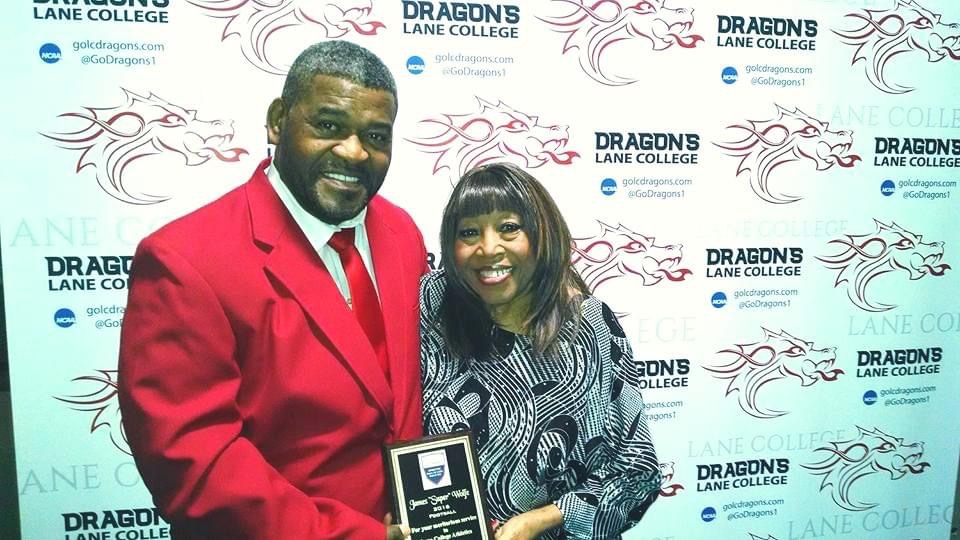 Now after Wolfe’s passing, some even think it’s time to return the favor.

“He contributed enough to the community, they broke barriers, made history in the City of Jackson. They need a street, avenue, or something. We need to name something after James Wolfe and legend Denise Lasalle,” Skinner says.

James “Super” Wolfe passed at 72 years old on October 2. His funeral will be held this Friday, October 7 at Light of Life Ministries, located at 411 Fairmont Avenue in Jackson. The funeral will begin at 12 p.m., with visitation being held from 10 a.m. to noon.