JACKSON, Tenn. — According to the Jackson Police Department, a robbery took place Sunday at a local gas station. 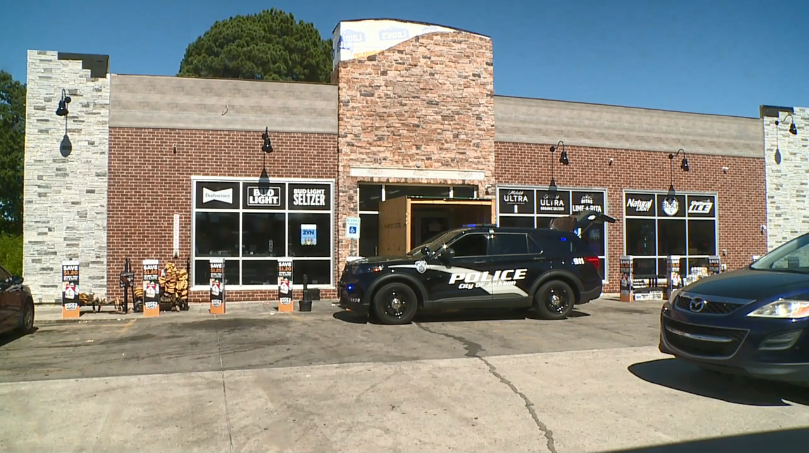 In a social media post, JPD says officers responded to a robbery at Huck’s, a convenience store located at 7 Ridgecrest Road around 11:30 a.m.

According to police, two males entered the gas station.

One of the males wearing a white t-shirt and orange pants entered the office and stole a large amount of cash. 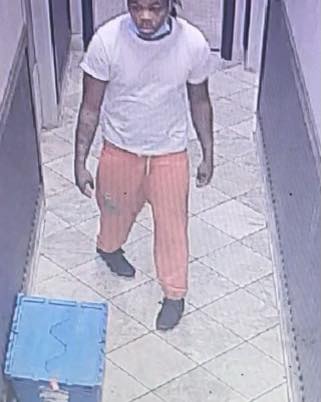 The suspect struggled with an employee while attempting to steal money.