CAMDEN, Tenn. — An inmate in Benton County has been charged with the overdose death of a fellow inmate earlier this year. 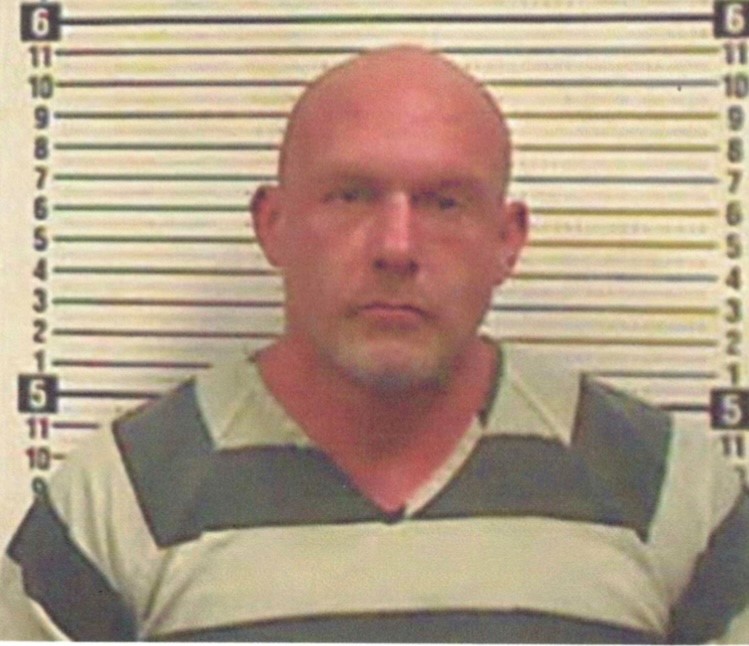 According to the Tennessee Bureau of Investigation, 47-year-old Jason Johnson, who was already serving time on unrelated charges, is now facing murder and contraband charges.

A news release states an autopsy determined Ellis died due to a drug overdose.

During the investigation, the TBI says agents determined Johnson was the person responsible for supplying the drugs to Ellis.

The grand jury returned indictments charging Johnson with second degree murder and introduction of contraband into a penal institution.

Johnson, who remains incarcerated in Benton County, was served arrest warrants on the indicted charges, with his bond for these counts set at $500,000.