HURRICANE MILLS, Tenn. — A legend in country music has died, leaving family, friends, and supporters behind to honor her memory. 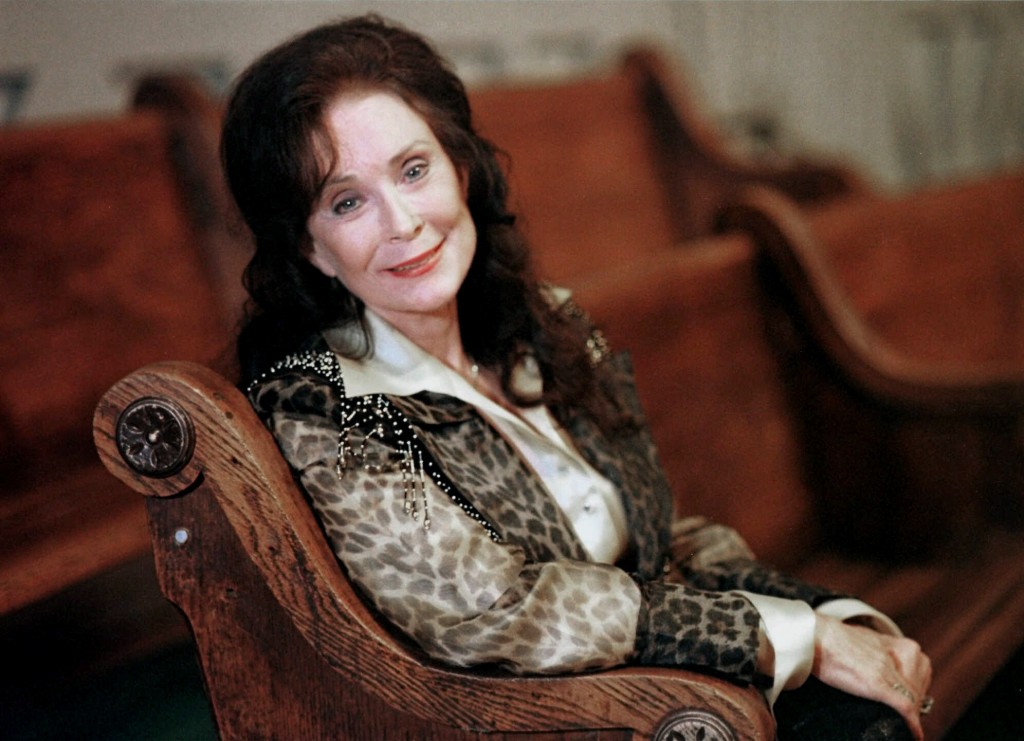 FILE – Country music great Loretta Lynn poses for a portrait in September 2000 in Nashville, Tenn. Lynn, the Kentucky coal miner’s daughter who became a pillar of country music, died Tuesday at her home in Hurricane Mills, Tenn. She was 90. (AP Photo/Christoper Berkey, File)

Loretta Lynn is considered a pillar in country music, for her work as early as the 1950’s and 60’s. Not only did she create iconic music, but she also cared heavily for her community, creating a well rounded legacy that people have loved being a witness to.

“Her and her family opted to go a route that let her heart come out,” said Humphreys County Sheriff Chris Davis. “Led a show for her passion and community. And you know it’s, it was just a true blessing that everything that they’ve done during the flood was; there is no telling how many people that they reached and touched during that time.” 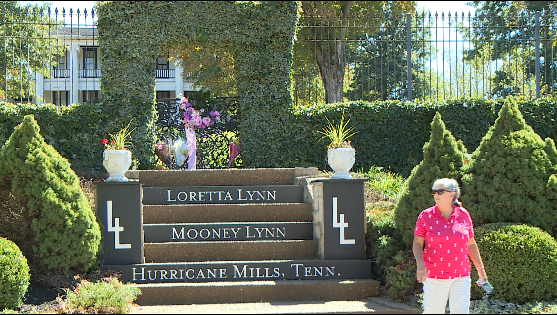 With news of her death spreading throughout the country, fans of Lynn came to show their support, bringing flowers and thinking over the music that they loved.

Among the fans that were at the ranch when Lynn’s procession drove by was Linda Whipple. 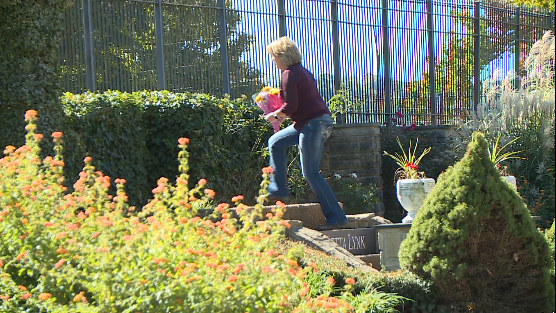 “I wanted to cry,” Whipple said. “But I know that she is up in heaven looking down on all of us. Each and every one of us.”

As respect is given to the family in this time of grief, supporters shared their love for Lynn and her family.

“I want the family to know that, you know the whole country is… That they are in our thoughts and prayers,” said fan Ginger Stephens. “And we would love to just give them as much comfort, as much as we can. Because she was greatly loved.” 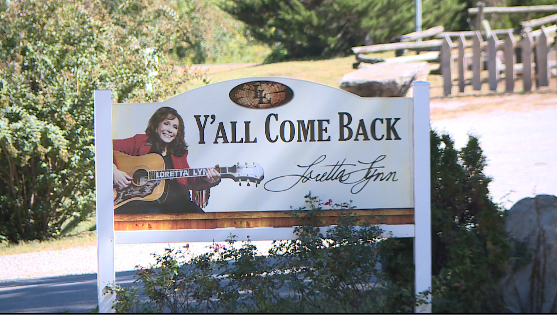 The family will announce plans for her memorial at a later date. Loretta Lynn passed away at the age of 90.