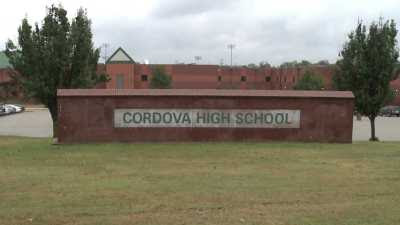 Courtesy: Tennessee Comptroller of the Treasury

An investigation by the Tennessee Comptroller’s office has resulted in the indictment of Tarus Anderson, the former president of the Cordova Homerun Booster Club in Shelby County.

The booster club’s purpose is to support the Cordova High School baseball team.

The investigation began after school officials reported Anderson’s improper use of booster club funds during her time serving as president from August 1, 2019 through August 1, 2020.

Comptroller investigators determined that Anderson misappropriated more than $6,000 dollars from the club for her own benefit.