NASHVILLE, Tenn. (AP) — A federal grand jury has indicted 11 people on charges of obstructing a reproductive health clinic outside of Nashville, Tennessee. 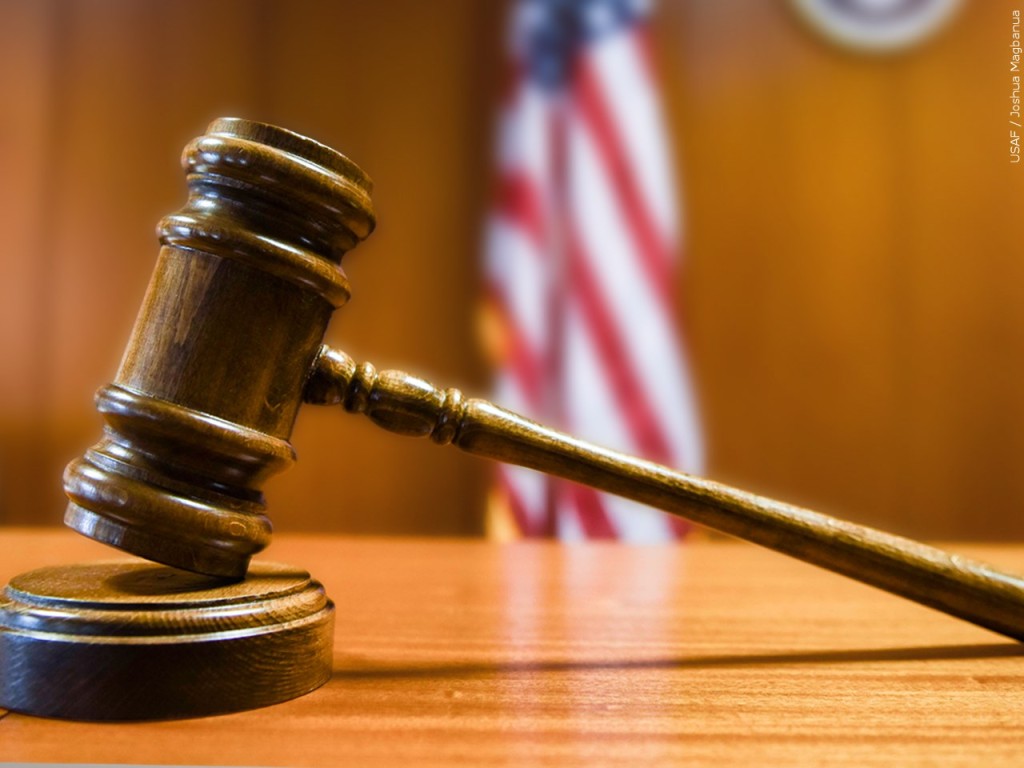 The indictment returned Wednesday charges all 11 with violations of the Freedom of Access to Clinic Entrances Act and seven with a civil rights conspiracy, according to a joint statement from the Justice Department and U.S. Attorney Mark H. Wildasin.

The seven charged with engaging in a conspiracy used social media beginning in February 2021 to promote, coordinate travel and identify other participants for a series of anti-abortion events scheduled in March, the indictment alleges. Five defendants were accused of traveling to Tennessee from other states to participate.

A Facebook livestream on March 5 showed participants blocking the entry doors of the Carafem Health Center Clinic in Mt. Juliet, which prevented a patient and an employee from entering, authorities said. The livestream also broadcast members of the group attempting to engage a patient and her companion.

The defendants violated federal law by using physical obstruction to intimidate and interfere with the clinic’s employees and a patient who was seeking reproductive health services, the indictment said.

All defendants will have appearances scheduled in U.S. District Court in Nashville. If convicted, the seven charged with conspiracy each face up to 11 years in prison and the other four face a year in prison, authorities said.

The incidents alleged in the indictment happened a few months before the U.S. Supreme Court overturned Roe v. Wade, ending constitutional protections for abortion and reigniting public debate over the procedure.

Justices skeptical of elections case that could alter voting