JACKSON, Tenn.–The city of Jackson hosts a pop up event Thursday to help the community get acquainted with city leaders and the services they offer. 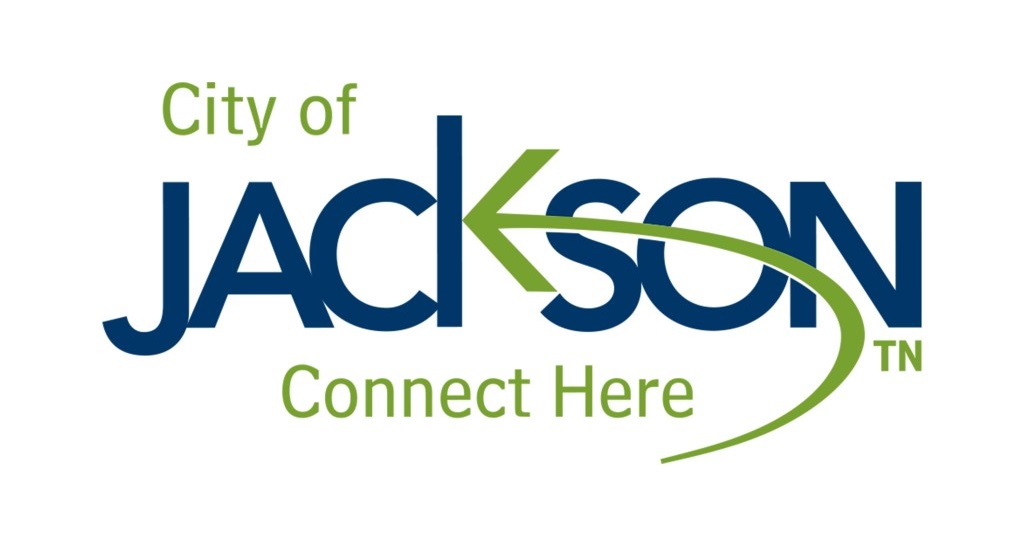 City leaders and various department heads set up booths in front of the Soul Collective Jackson Station. Among these booths were representatives from the Jackson Police Department, the City of Jackson Mayor’s office, Building and Housing Codes Department, and Animal Control.

“We have department heads and other city leaders here to answer any questions that residents may have. It’s kind of a stop, come and go, event so they can just stop by ask their question and go on,” said Claire Pierson, Community Development Coordinator with the City of Jackson.

The City of Jackson already has their 311 program. This allows citizens to directly contact the City of Jackson for various needs such as Animal Control, trash pickup, or street related issues. ‘Ready 311’ will then delegate the issue to the correct department. Thursday’s event was to enhance the opportunity to meet people face-to-face.

“Just really all of those issues we see in the city residents are able to either log in on an app or they can just call ‘311’ on their phone and call the number and put their request in that way,” said Pierson.

The Jackson Police Department was proud to show off a new app they created to help citizens stay connected with law enforcement more than ever before. ‘Atlas 1’ is a new app that can be downloaded to mobile phones that allows citizens of Jackson to report crimes, notify police of motor vehicle wrecks, or contact law enforcement about any disturbances.

“Well, we feel it’s real important, so when we have these types of events, we don’t want to miss that opportunity to engage with the community, so that’s why we’re here,” said Jackson Police Chief Thom Corley.

The city pop up event allowed citizens to come and speak to community leaders in a comfortable environment.

While this event was the first, the City of Jackson plans to continue this event in the future.