JACKSON, Tenn. — It’s Homecoming week at Lane College, and the Class of 1972 is celebrating their 50-year anniversary. 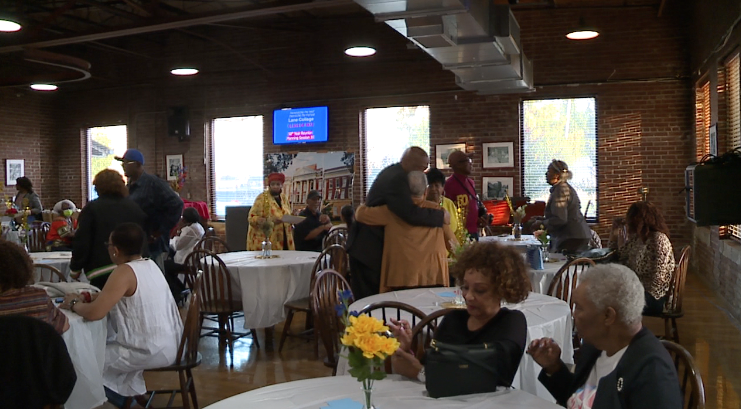 The event allowed members of the Class of ’72 to reconnect and reminisce about their time at Lane College, with classmates enjoying food and fellowship.

Jean Potts talks about organizing the event and bringing everyone together.

“It’s very important. It’s been fifty years, for some of us we haven’t seen each other for fifty years although Homecoming is every year,” Potts said. “So, we started working together and getting ourselves together, Zooming to make plans for this particular program.”

Some of these graduates had moved far away and had not had the opportunity to see the changes that Lane College has made.

Carlette Dorsey, who moved to the San Francisco Bay Area 45 years ago, details how exciting it is to be back on the campus of her Alma Mater.

“We had the largest freshman class to ever come through Lane College, and they weren’t prepared for all of the people that came here, and so we were sleeping four and five in a room, in a room big enough for one person, but it made us become closer,” Dorsey said. “It’s exciting to be back, one because it is our fiftieth anniversary. It’s just wonderful like to see the sign outside that says welcome home.” 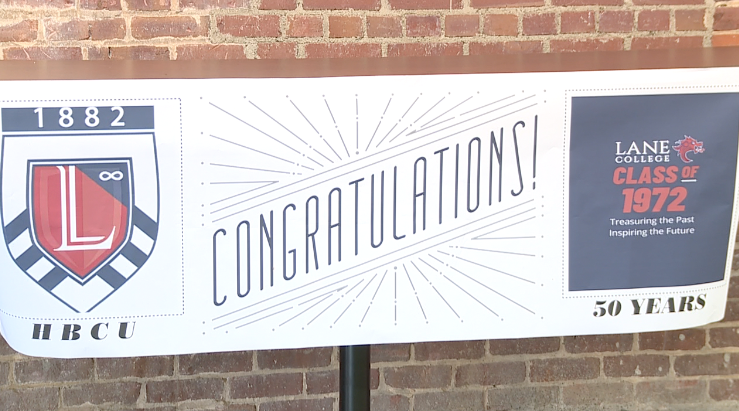 Friday night was the first of two gatherings centered around the Class of 1972. Saturday, the group will wear letterman jackets labeled “Class of 72” on them to the Homecoming football game.

Saturday, the graduates of the Class of ’72 will also make a large donation to the college at the game.

This weekend’s Homecoming at Lane includes the Homecoming parade at 8:30 Saturday morning, followed by the Homecoming football game as the Dragons take on Kentucky State University at 2 p.m. at Liberty Tech High School.