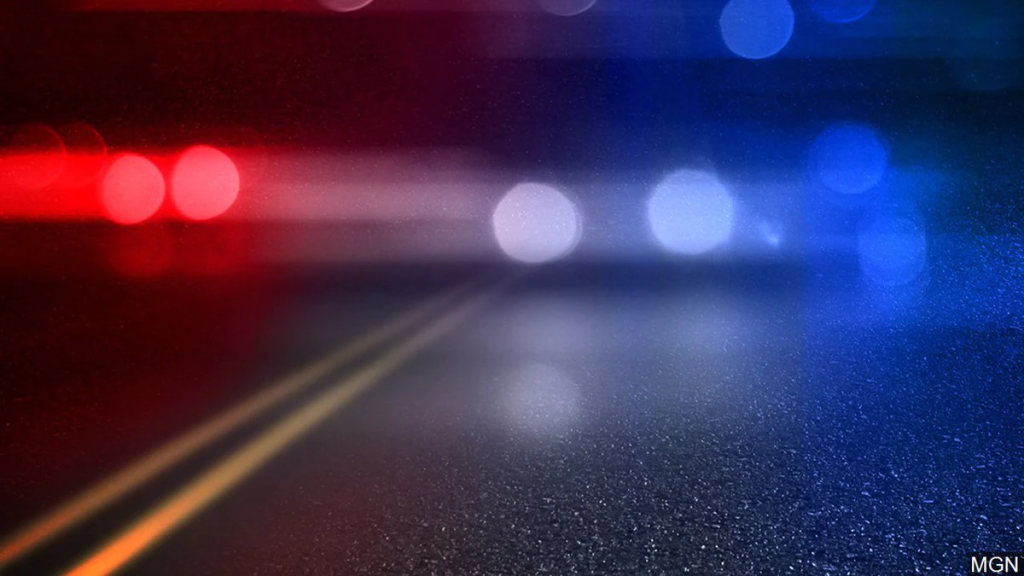 According to the Madison County Sheriff’s Office, deputies responded to the 70 block of Rochelle Road around 8:57 p.m. on October 6.

The sheriff’s office says it was a single motor vehicle crash that resulted in a fatality.

The preliminary investigation indicated the vehicle left the roadway and struck a tree.

The sheriff’s office says the victim, a 42-year-old woman who resided in Madison County, was the sole occupant and driver.

No further details were released as an investigation into the wreck remains ongoing.