WAHPETON, N.D. (AP) – It’s one thing for a college football team to have a senior on its roster.

But it’s a different thing if the roster spot is taken by a person who’s closer to being a senior citizen than a college senior. 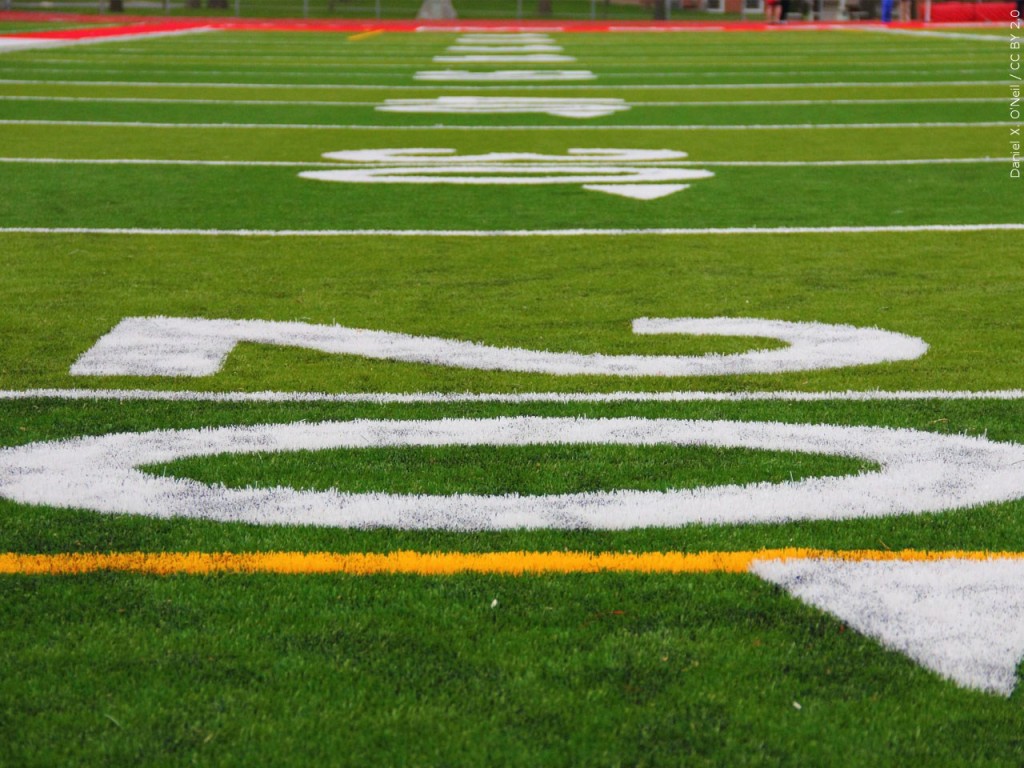 That’s the deal at a North Dakota junior college. One of the players is 49-year-old backup defensive lineman Ray Ruschel.

He’s a freshman who happens to be a year older than his coach. Just the same, Ruschel has been holding his own with players more than half his age.

As for his off-field pursuits, Ruschel is seeking a degree in business management.